Based on the novel “Novoland: Pearl Eclipse ” by Xiao Ruse, the drama tells the story of Emperor Xu, the powerful minister Fang Zhu, and the mysterious woman Hai Shi, who are determined to protect the peace under the complicated power struggle in the court and harem of the Great Zheng Dynasty on the novoland. 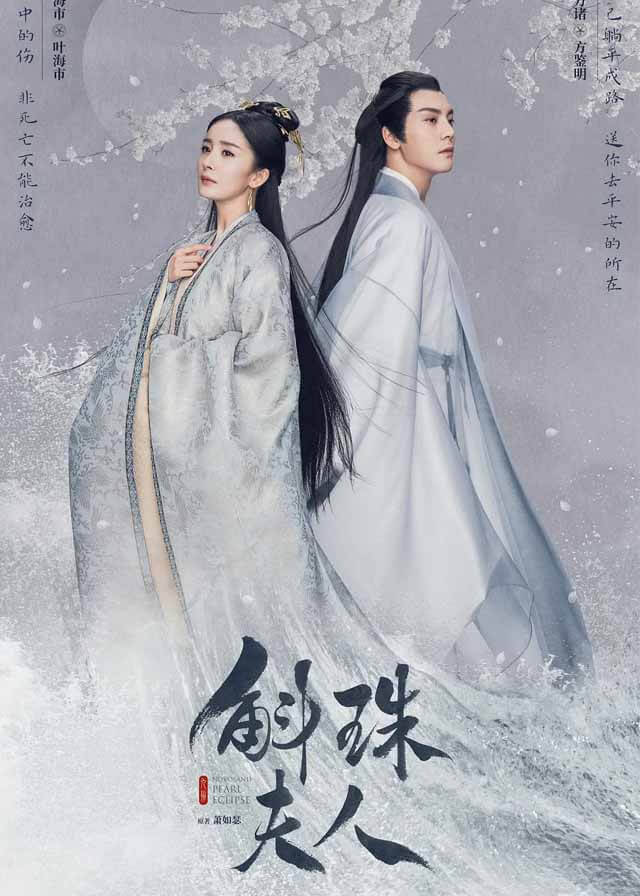 In the vast world of novoland, heavy pearl taxes of the Zheng Dynasty’s squeezed the people. Fishermen are forced to kill their children to get the special pearls, the tears of a magic girl.

A young girl from the coastal fishing village, Hai Shi, suffers from the death of her parents and the slaughter of her village. In the situation, she turns to Fang Zhu, the most powerful official of the Great Zheng, who is passing through the area. From then on, Hai Shi disguises herself as a man and becomes Fang Zhu’s disciple.

At this time, the internal and external problems of the dynasty continue, the temperamental young emperor Chu Zhongxu, lost all interest in life because of the internal turmoil. Fang Zhu struggles to support the peace of the country. Emperor Chu acts as a foolish emperor but secretly watches everything in silence.

Hai Shi was ordered to become Di Xu’s escort, but this attracted emperor Xu’s attention to her. They experience mutual misunderstanding to gradually understanding each other. Di Xu realizes Hai Shi is a woman and develops feelings for her. But Hai Shi trusts and relies on Fang Zhu in unspeakable feelings.

With the rebellion of the imperial dynasty, Hai Shi bravely takes up the responsibility of guarding the peace of the Zheng Dynasty, and finally confront the feelings of Di Xu and Fang Zhu.