The drama unfolds from a case in which a third party calls the police anonymously.

It tells the story of lawyer Lin Kan, who is successfully entrusted by the suspect to overturn the criminal charges against the victim Zhao Xun with his excellent professionalism and front-loaded investigation. But the conflict arising from the legal facts and her personal emotional stance confronts Lin Kan with an unprecedented professional ethical challenge. 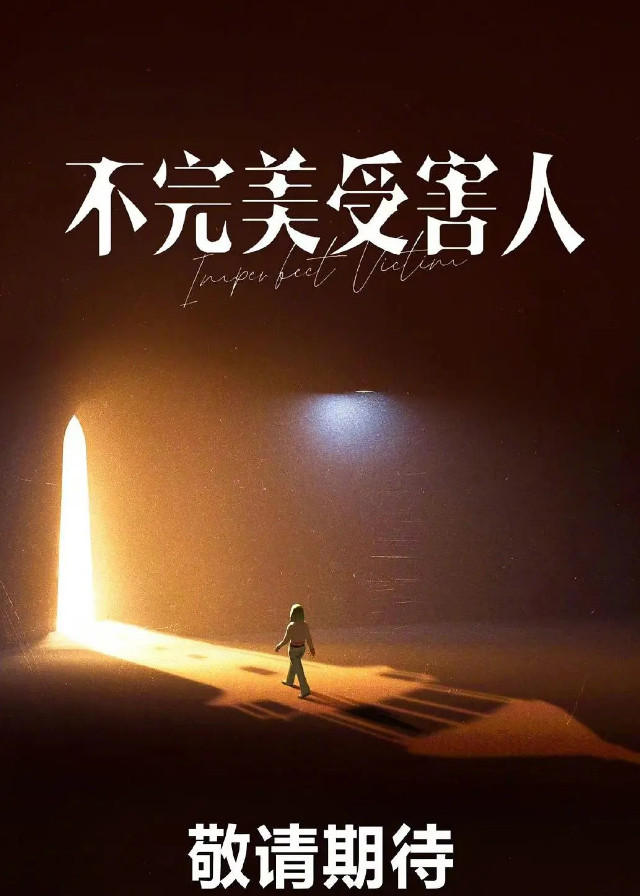 A third party anonymously reported a case of workplace sexual assault in which the female victim, Zhao Xuan, denied being harmed in the first instance, only to report the alleged rape to the police five days later.

The defendant’s defense lawyer, Lin Kan, intervened early in the investigation and overturned the evidence presented by the victim’s allegations with irrefutable statutory facts, quickly bringing the truth to light, ending the criminal investigation, and dropping the case from the police.

The defendant, who had suffered a bad effect on his personal reputation and corporate, launched a civil counter-suit against Zhao Xun for damage to his reputation, represented by Lin Kan.

As details of the case were revealed, Zhao Xun was exposed and attacked by netizens, lost her job and her life was out of order ……

Between the legal facts and her inner “objective facts”, Lin Kan faces an unprecedented professional ethical challenge. How does she choose?