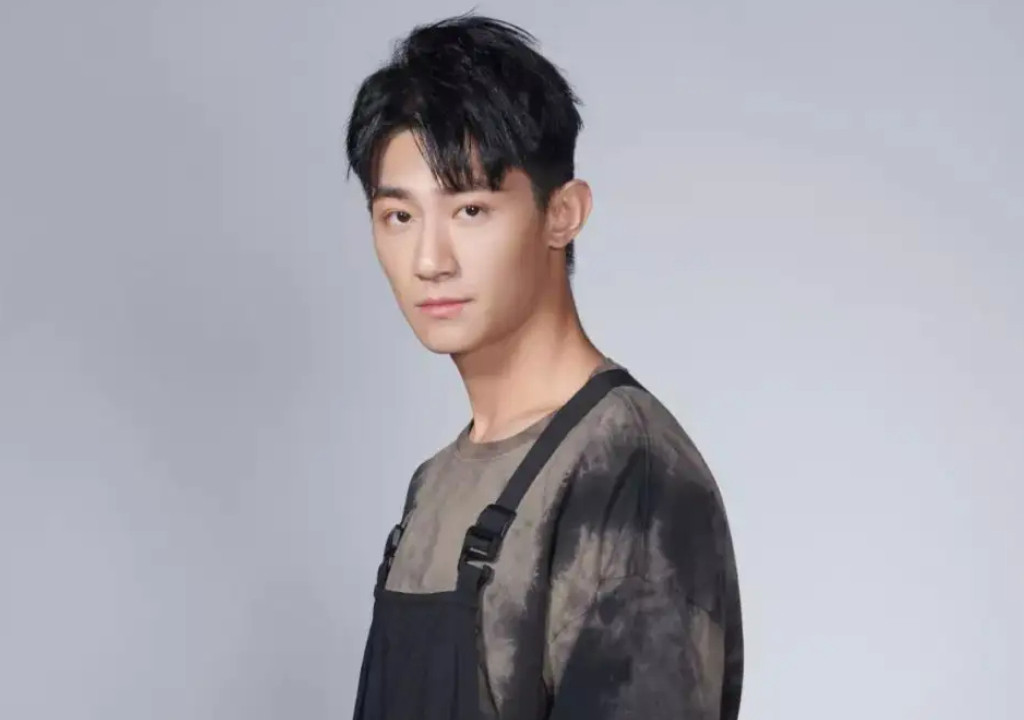 His main works include Dance of the Sky Empire, No Boundary, See You Again, To Our Dreamland of Ice, etc.