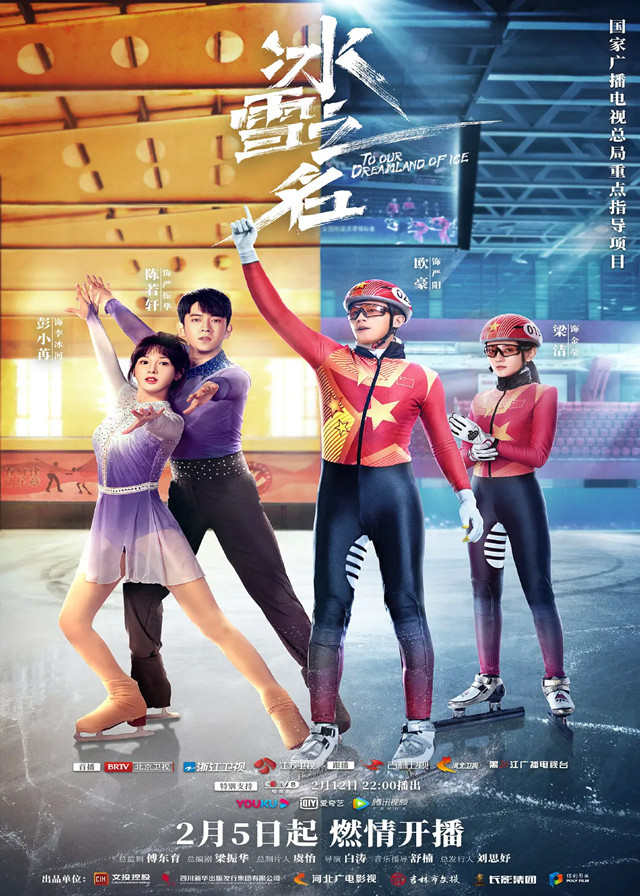 Growing up in the snowfields, the two men fought their way to the top with hope, but Tang Jian lost in speed skating because of an accident.

Yan Zhenhua and Li Binghe, a girl from the city, became a pair of skating partners and fell in love.

But after all the twists and turns, they regrettably broke up, Yan Zhenhua turned to struggle in short-track speed skating, and the three of them eventually went their separate ways.

In 2019, China was making ample preparations for the 2022 Winter Olympics.

He worked his way up from being a training partner for the women’s team to an official member, gradually gained a deeper understanding of sportsmanship and Olympic spirit, and found his father’s story to be more determined in his struggle, and also gained love and friendship.

The previous generation’s journey to the Winter Olympics was full of endless regrets, while the new generation of ice skaters took over the baton and struggled on!