The drama is based on the novel “Kai Feng Zhi Guai” by Weiyu, which tells the story of Duanmu Cui, a straightforward fairy, and Zhan Yan, a cold-faced constable, from working together to solve cases to having a secret love affair. 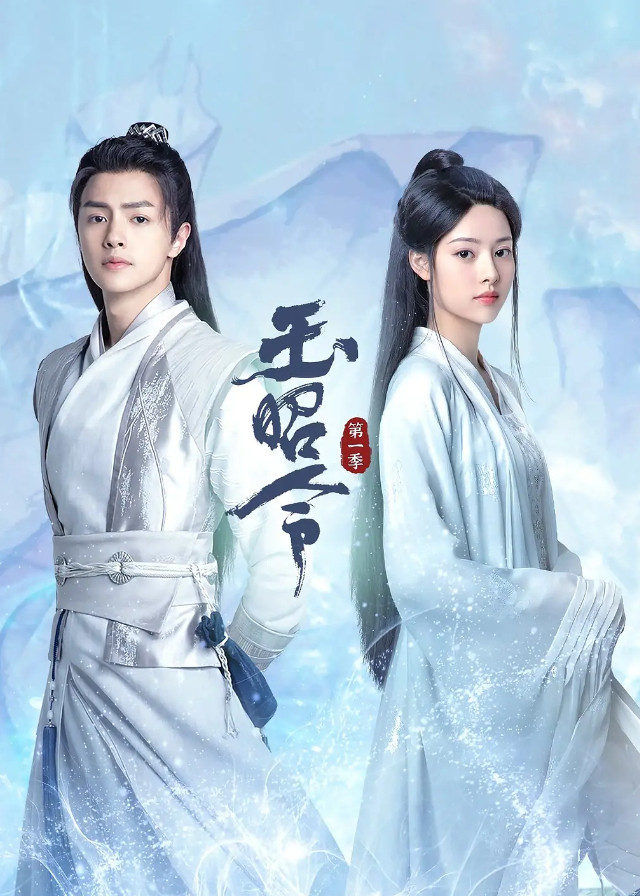 During the Song Dynasty, Bao Longtu came to power on Kaifeng Prefecture, the new “Bao Qingtian”.

Duanmu Cui down to the world to set up a sect “fine flower flow”, intended to stop the demons crossed the border.

The fourth grade with a sword guard Zhan Yan, by the order of Bao Zheng, interchanged with Duanmu Cui.

From then on, they worked together to solve cases and had a secret love affair in the end.