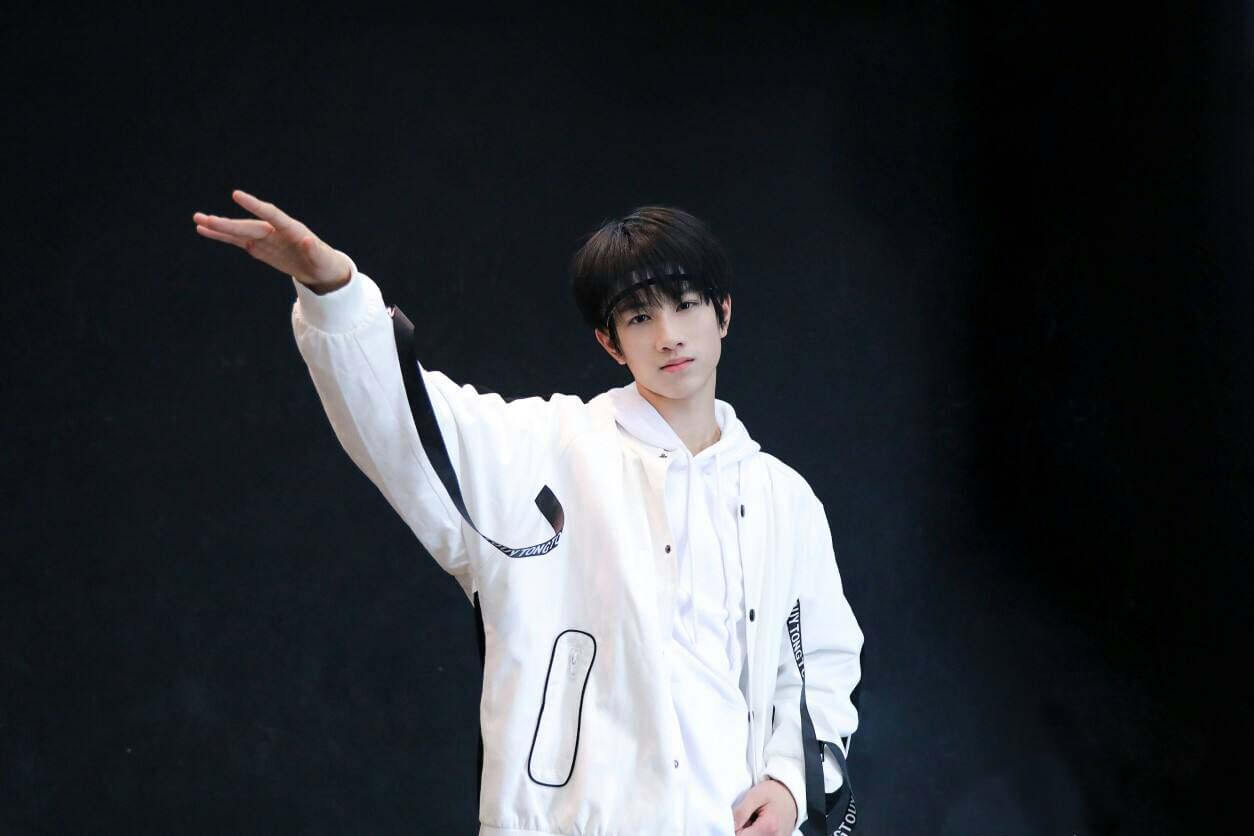 In 2013, he became a trainee of TF Family, and in 2015, he participated in the TF Family’s variety show Friday Trainees.

In May 2018, he starred in the drama Obsessed With Heart. On October 31, he released his first solo single Mood Weather and officially debuted.

On August 23, 2020, the youth drama about competitive hockey My Unicorn Girl in which he starred was launched on iQiyi. In 2022,  the youth romance drama Hello My Girl starred he was aired.