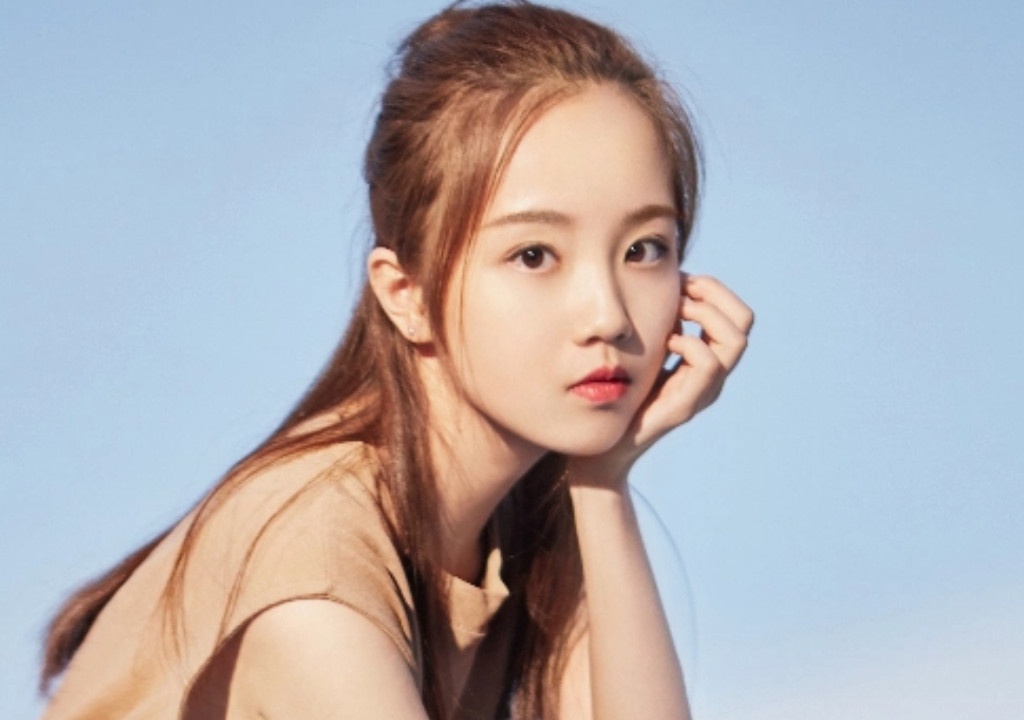 In September 2007, she appeared in her first drama Golden Marriage, thus officially entering the entertainment industry. In December 2020, the costume drama A Love So Romantic, in which she played Su Xiaoyan, was broadcasted.

In 2022, Mirror: A Tale of Twin Cities and My Sassy Princess starring her were released.