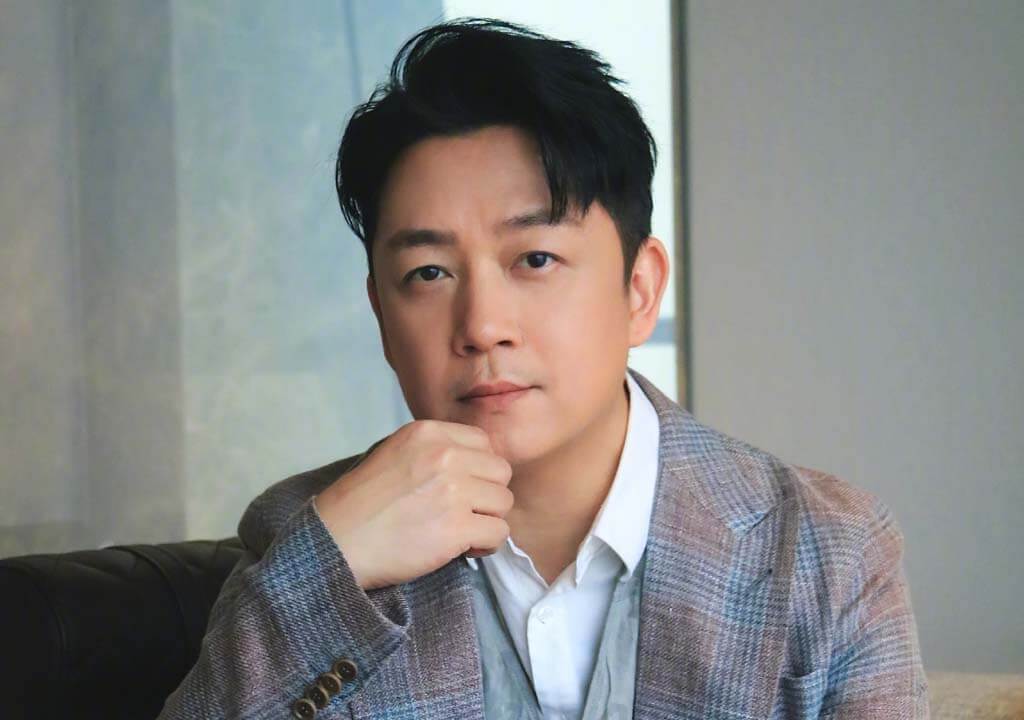 In 1994, he played in his first TV series Romance of the Three Kingdoms, and officially entered the entertainment industry. His representative works of dramas include Day and Night, Madame White Snake, Moment in Peking, Peacocks Fly to the Southeast.