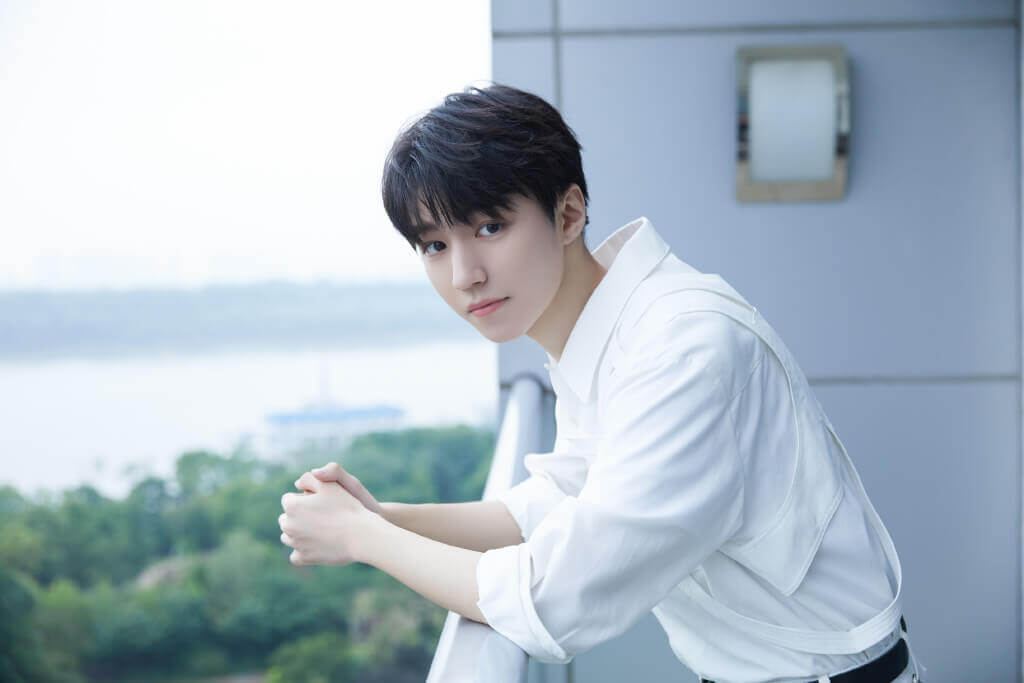 Karry Wang(Wang Junkai, 王俊凯), born on September 21, 1999, in Chongqing, is a Chinese singer, actor, and leader of TFBOYS.

In 2019, Wang Junkai held his first No Borders solo concert at the Cadillac Center in Beijing. On June 2, 2022, the film The Fallen Bridge was released in which he played the lead role.

Popularity
Calculated based on the views, comments and social media shares and visits of each celebrity's related posts.OK
Top Contributer Edit this page
14+
Spread the love