The drama is a remake of the Korean drama “Wei Sheng / 未生” and follows the workplace story of Wu Kezhi, an investment company manager who has not been promoted in “a million years”, and Sun Yiqiu, a new rookie in the financial investment field. 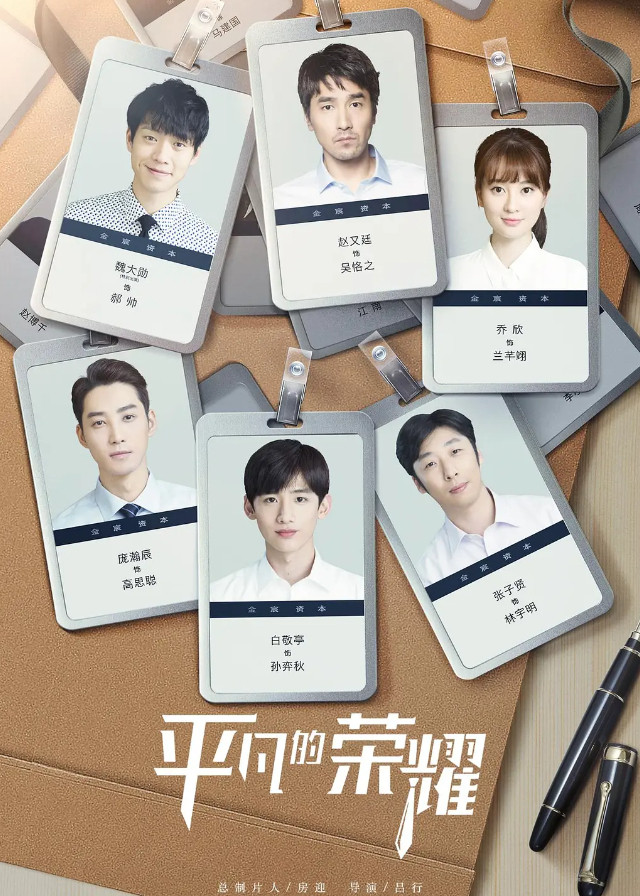 Wu Kezhi, the manager of Jin Chen Capital, has a sharp investment vision and an unruly personality.

Because he is not good at getting along with his superiors, there is a gap between him and Qu Zhonghui, a senior executive of the company, and he is not put in an important position by the company.

The company suddenly sends Sun Yiqiu, a trainee with an average education and no experience, to join Wu’s department.

Wu Keizhi is very reluctant to accept him. At this critical moment, Sun Yiqiu retains an important client and earns himself a valuable trial period.

During the process of working together, Wu gradually finds out about Sun’s ability and strength, and he teaches him by example and guides him carefully so that Sun can grow rapidly.

Wu Kezhi also gradually become clear about his own perseverance and bottom line. The constant friction and collision, let the master and disciple gradually tacit understanding.

At an important time when the company is facing internal and external problems, this pair of ordinary masters and disciples, who are not favored by the company, save the company’s reputation.

After a series of events, they have new ideas about their careers and make new choices.