Based on Anai’s novel “Bu De Wang Sheng”, the drama tells the story of Xu Banxia, who started her career from scratch in the 1990s. With her unique vision and daring personality, she has made her way in the steel industry, eventually reaping success. 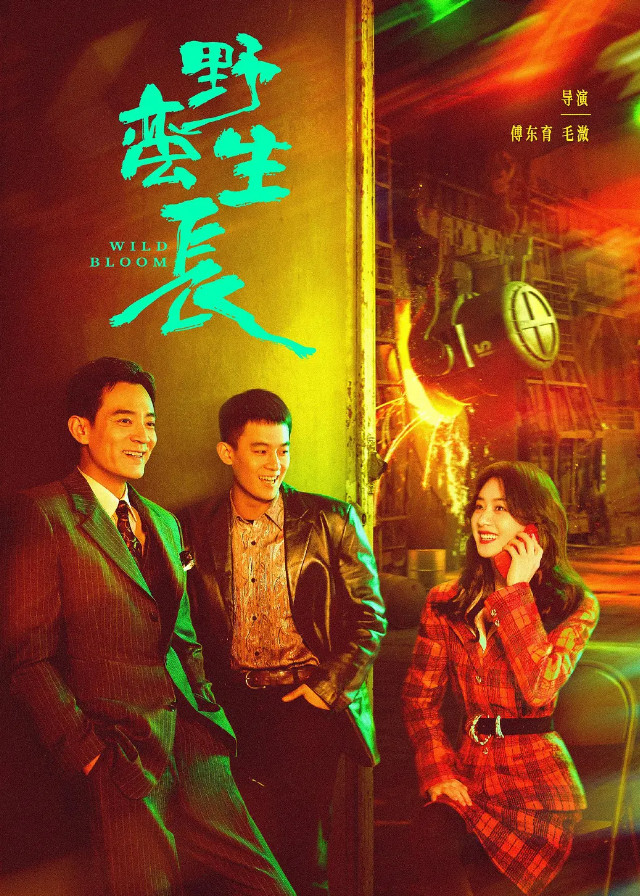 Xu Banxia’s mother died in childbirth and her father was indifferent to Xu Banxia from the time she was born, this led to Xu Banxia’s character as a bold and courageous person.

In the steel industry, which was absolutely dominated by men, Xu Banxia ventured into Russia with her adventurous spirit and pragmatic attitude.

After a lot of hardships and even life and death tests, she opened up an independent international steel import business and harvested “the first bucket of gold” in her career.

At this time, the steel market was highly competitive, and with her excellent vision and bold personality, as well as her understanding of the market, Xu Banxia was able to overcome all the difficulties and gradually expand her business territory.

After a series of experiences in life, relationships, and work, Xu Banxia learns how to solve problems decisively and how to break through to gain a career and love.