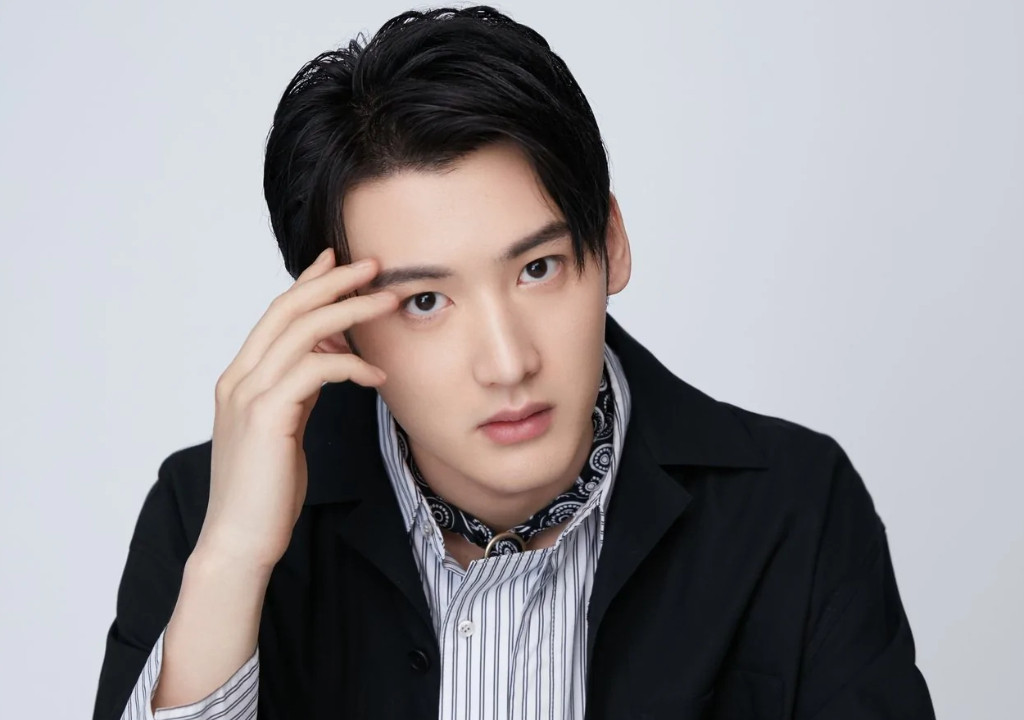 In 2015, he acted in his debut movie Echoes Of Time, thus officially entering the showbiz.

In 2016, he received attention for his role in the ancient fantasy comedy Crazy Queen.