The drama tells the story of courtesan Wei Yingluo, who overcomes the difficulties of the court with her courage, resourcefulness, flexibility head, and broad-mindedness, and eventually becomes Empress Xiao Yi Chun who assists Emperor Qian Long in his reign. 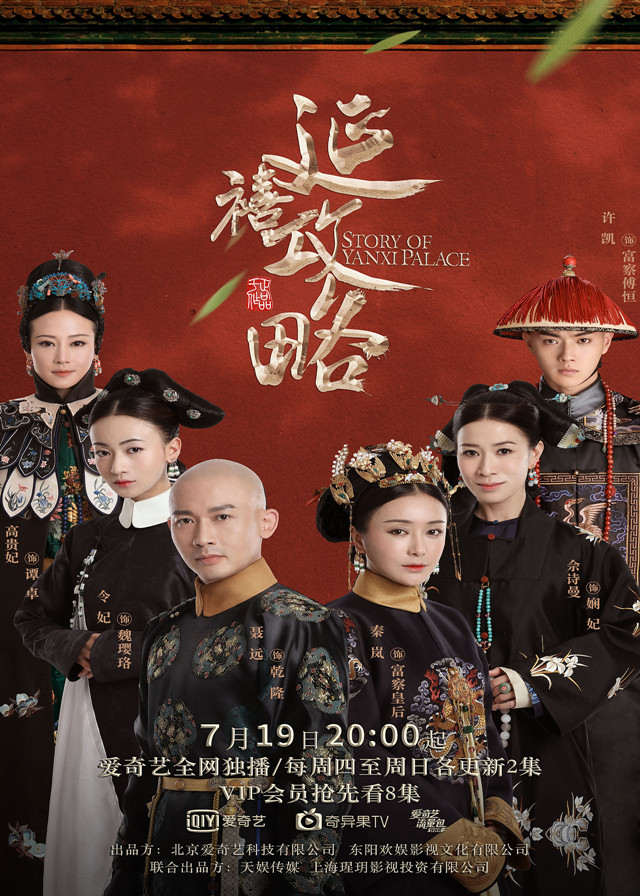 In the sixth year of the Qianlong reign, a young girl Wei Yingluo entered the Forbidden City as a palace maid to seek the truth about her eldest sister’s death.

After an investigation, Wei Yingluo confirmed that her sister’s death was related to the absurd prince Hong Zhou, and was determined to get justice.

Empress Fucha, who was skilled in rituals and laws, worried that Wei Yingluo has gone astray and tried her best to give her warmth and help.

Under the empress’ careful guidance, Wei Yingluo grew up to be a strong and upright court lady and put aside her grudges to live a serious life.

The unfortunate death of the Empress makes Wei Yingluo misunderstand Emperor Qianlong, but they went from mutual hostility to understanding and supporting each other finally.