The drama is adapted from Wen Shiren’s posthumous book “秦时明月之荆轲外传” and revolves around Gongsun Li, Ying Zheng, Jing Ke and Han Shen, tells a story of intrigue and love that takes place in the palace and the Jianghu. 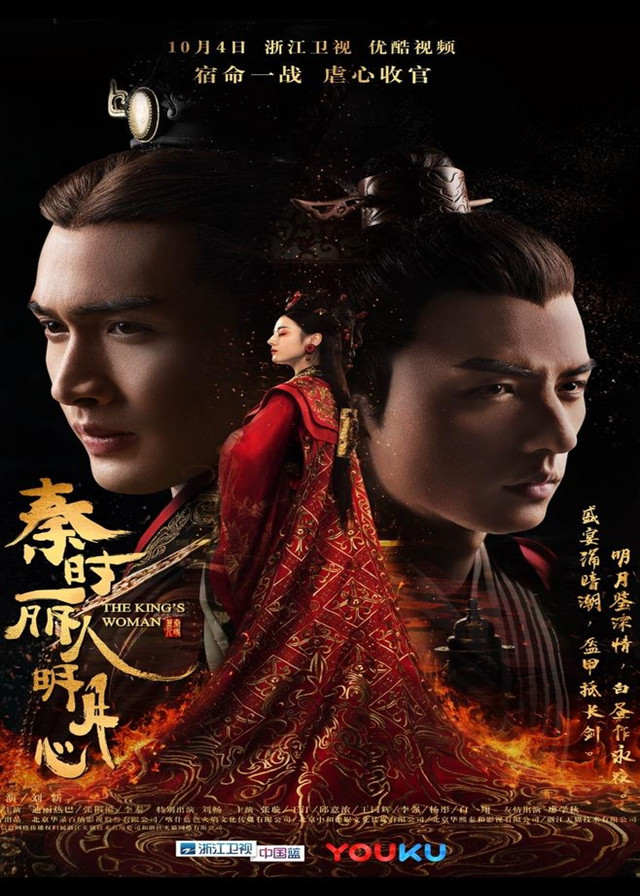 Since childhood, Gongsun Li and her two senior brothers studied martial arts with her grandfather.

She met and saved a young man, Ying Zheng, who was being bullied. Ying Zheng was obsessed with the young girl.

In the chaos of the warring states, Gongsun Li fell in love with her second senior brother Jing Ke, but they left their hometown due to the war and lived together.

The second brother was injured by poisoning to protect Gongsun Li. In order to exchange for the antidote, Gongsun Li married Ying Zheng and becomes his favorite concubine Li Ji, but she found out that she has already been pregnant.

After the birth of Tianming, Ying Zheng treated him like his own son, and Li Ji was deeply moved.

The elder senior brother, Han Shen, came to the rescue and learned the truth, so he lurked in the palace as a guard to protect her and the baby.

Li Ji found out the soft and delicate side of this cold-blooded man and fell in love with him unconsciously.