The drama tells the story of Mu Xingchen, who uses his “Qing Nang skill” and a combination of Chinese and Western medicine to save the people who were wounded, and falls in love with Ye Yunshang, unraveling the conspiracy of the rebel clan and saving all beings. 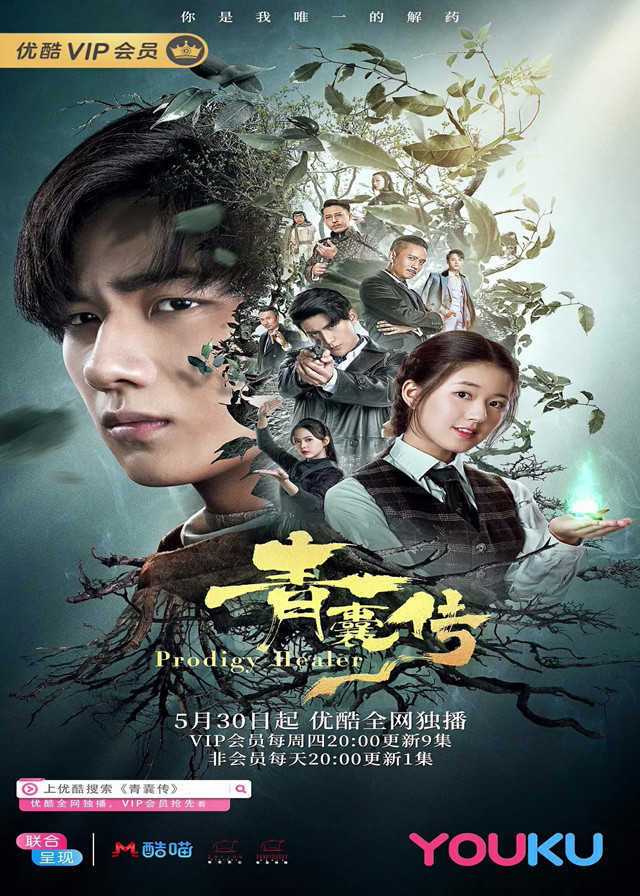 A young man of the Shenmu tribe, Mu Xingduan, who comes from a family of studying medicine for generations, saves Ye Yunsheng, the daughter of a medical family who mistakenly enters the territory.

He travels with Ye Yunshang to the troubled world of the Republic of China to escape from the internal strife of the royal family but encounters a rare plague. Ye Xingchen saves the lives of the people with his “Qing Nang Skill”, and experiences all kinds of temptations and trials of love. He finally becomes a top healer of the generation.

In the end, he gives up his throne and travels the world with his lover, Ye Yunsheng, to help all living beings.