The drama tells the story of Zhang Xiaona, who is promoted to the position of a vice president just after her thirtieth birthday. Although her career is so successful, her love life is a failure. Xiao Wei, her younger brother, who has made Xiao Na’s love life a priority, is selecting a husband for her at a prestigious marriage agency. 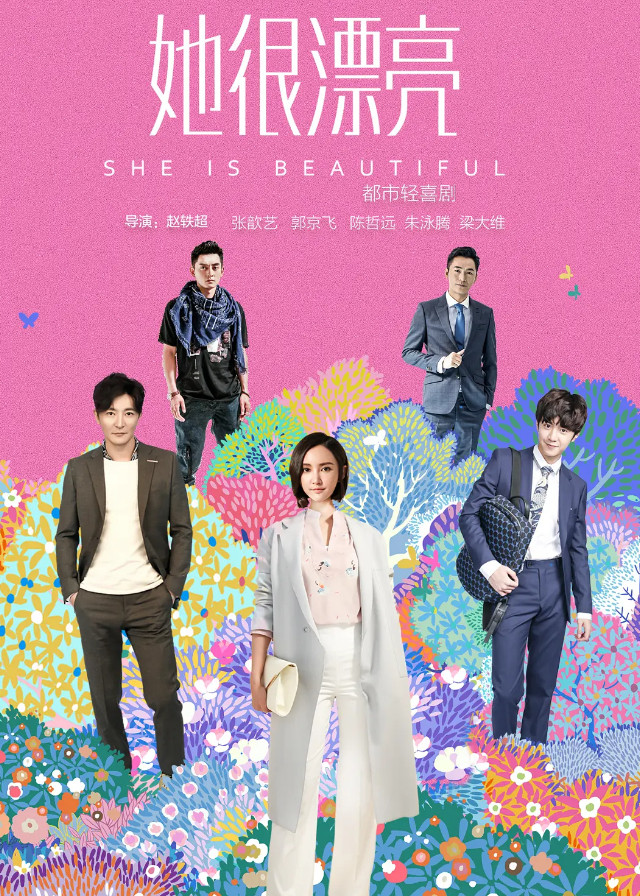 Although Zhang Xiaona has a birthmark on her face, she does not feel inferior because of it. On the contrary, Zhang Xiaona firmly believes that a good life has nothing to do with one’s looks, but rather with one’s hard work.

With her hard work and intelligence, at the age of thirty, she has become the female president of her company. Although she has achieved great success in her career, Zhang Xiaona’s love life is still blank.

Xiaowei is Zhang Xiaona’s younger brother. Although they are ten years apart, the siblings are very close to each other.

In order to let his sister get married smoothly, Xiaowei was so worried that he even applied for a Supreme VIP on a dating website for his sister.