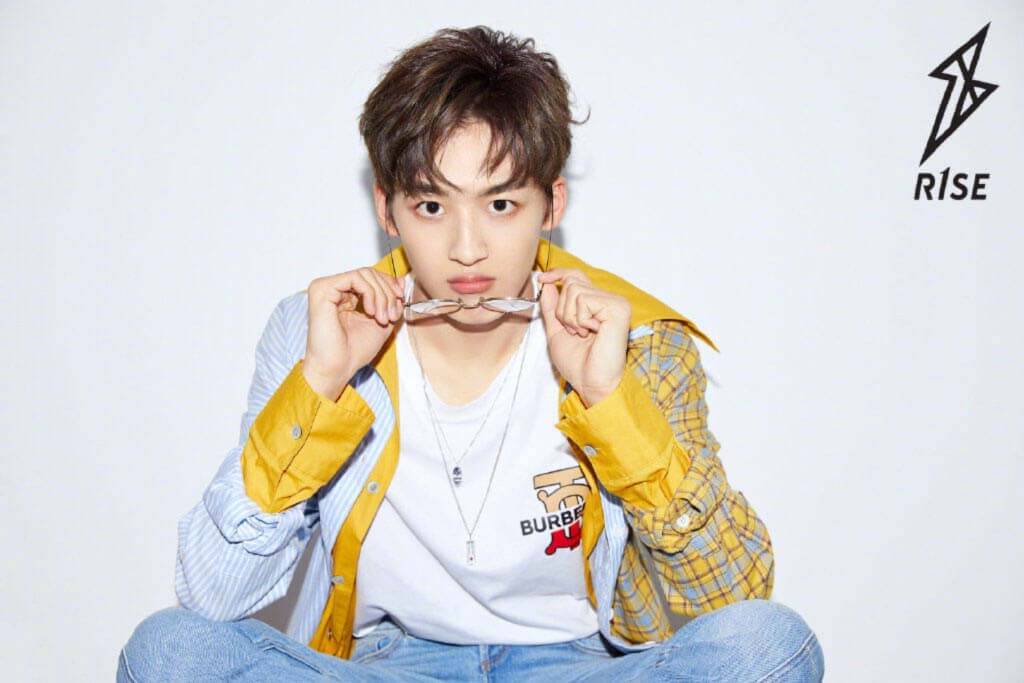 In October 2020, he starred in his first drama Heart Cross

Popularity
Calculated based on the views, comments and social media shares and visits of each celebrity's related posts.OK
Top Contributer Edit this page
6+
Spread the love