The drama tells the story of Mu Qing, an anti-narcotics police officer who goes undercover inside a drug cartel. By mistake, he has emotional with Ou Kexin, the daughter of the leader of the cartel, and he joins forces with her to stop the new drugs get into China. 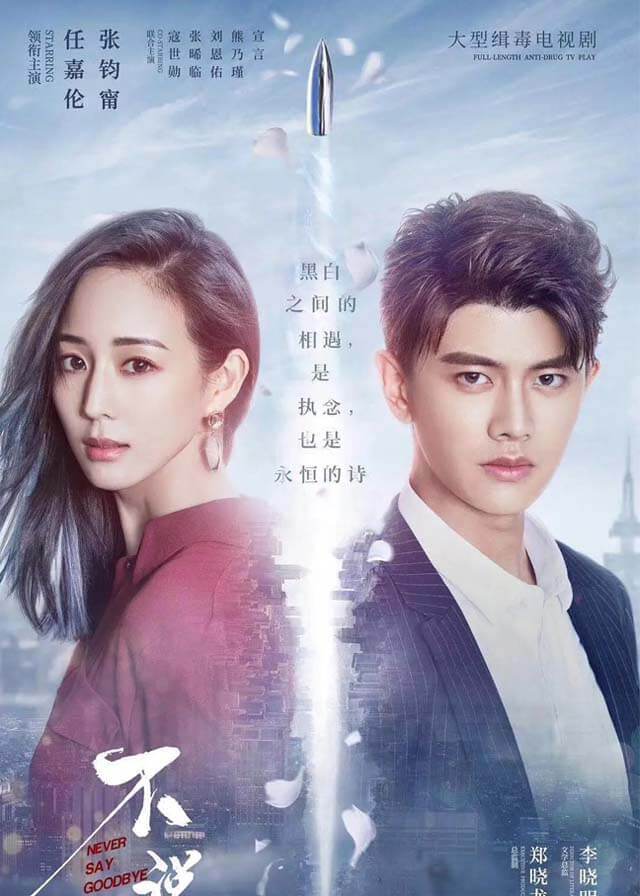 Three years ago, due to the intelligence failure of police officer Liu Yuanwen, making his fiancée, newly promoted police officer Rong Yu died in the place where drug dealers fight.

In order to destroy the drug trafficking K group and dig out the leader of the international drug trafficking organization “ghost”, the city Public Security Bureau has drawn resources to set up “84 team”.

For revenge, Rong Yao resolutely takes the team leader position, but unexpectedly the team’s first task is actually to provide support to Liu Yuanwen, the only remaining undercover agent in the “K” group, to help him rise to the top and get in touch with the core of the K Group.

So, they can only choose to work together again, as step by step closer to the truth, they found that Rong Yu may still be alive.