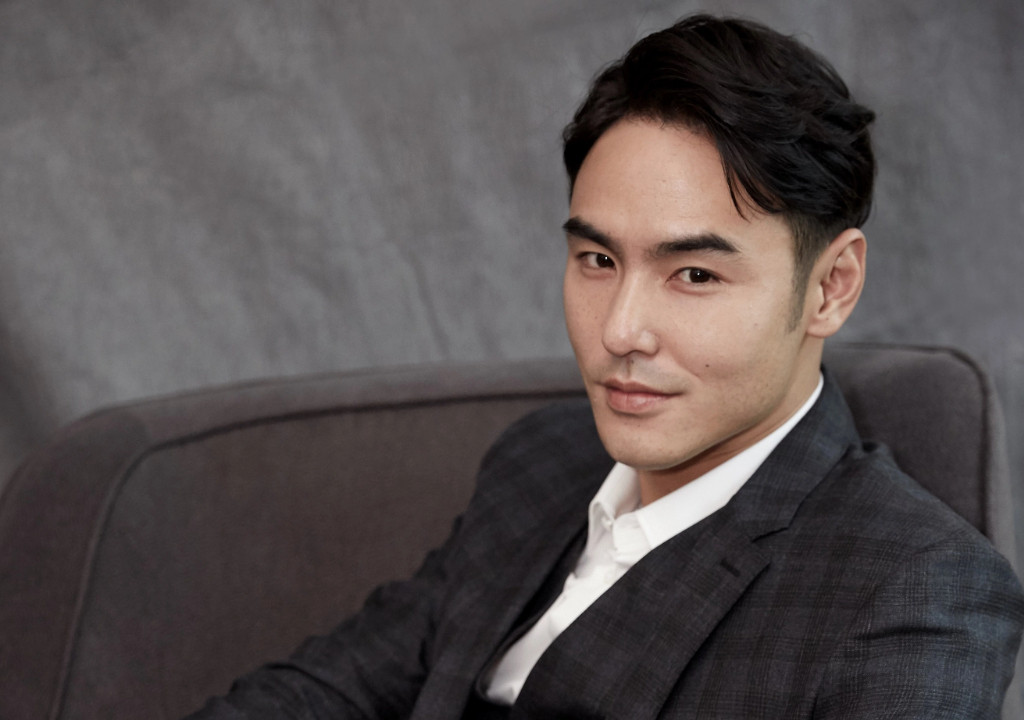 Ethan Juan(阮经天) is an actor and model born on November 8, 1982, in Taichung, Taiwan, China

In 2002, he was cast in Penny Tai’s music video “爱过”. In 2005, he became known to the audience with the youth drama Green Forest, My Home. In 2008, his work Fated to Love You, set a record for idol drama ratings in Taiwan’s television history.

His main works include My Queen, The Unbearable Lightness of Inspector Fan, Never Said Goodbye, Legend of Fu Yao, etc.