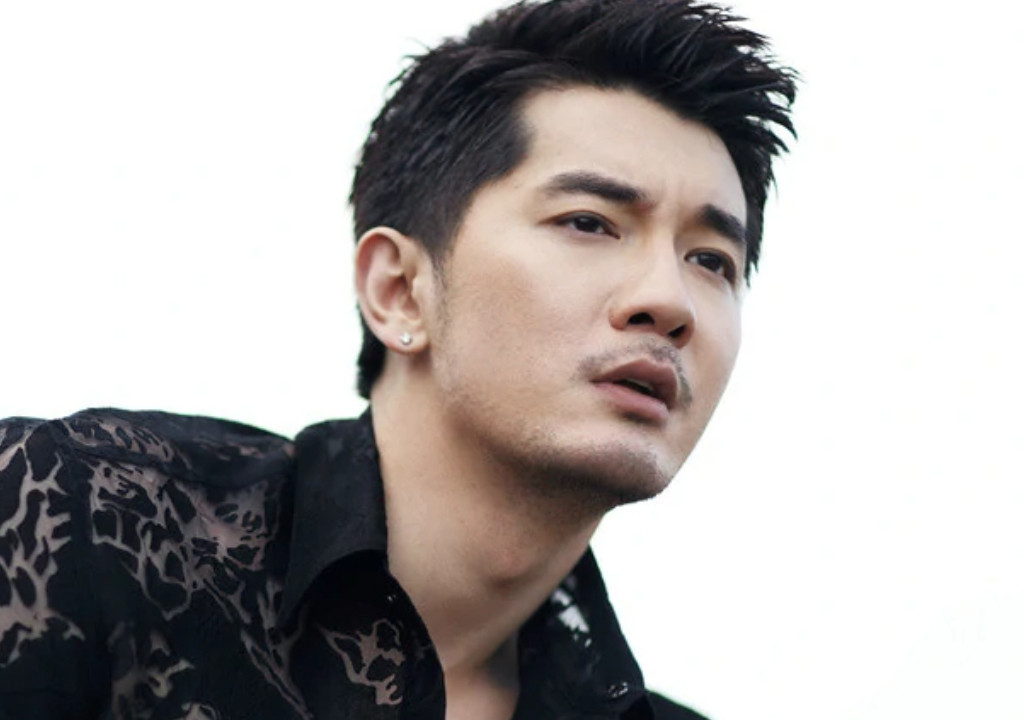 In 2004, he signed a contract with S.M. Entertainment and began an 8-year-long journey as a trainee.

In 2012, he made his debut as an actor by appearing in his first drama When Love Walked In. In the same year, he was known to viewers for his role as You Tanzhi in the costume martial arts drama Demi Gods & Semi Devils.

In 2013, after his contract with S.M. Entertainment expired, he chose to return to develop in China.