Based on Miu Juan’s novel “翻译官/Fan Yi Guan”, the drama tells the story of Qiao Fei, a master of French, who grows up to become a senior translator under the guidance of Cheng Jiayang, a translation genius. They go from a love-hate relationship to close lovers. 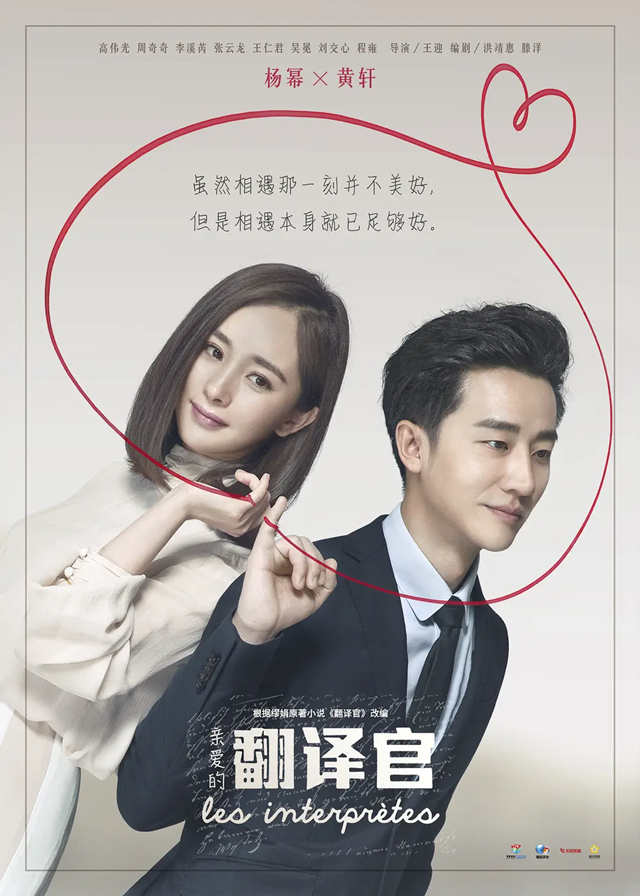 Qiao Fei, a master of French, has been aspiring to be a translator since childhood.

By chance, she meets Cheng Jiayang, a genius translator, and Qiao Fei makes a misunderstanding with Cheng Jiayang when avoiding her ex-boyfriend Gao Jiaming.

On the second day of the interview, Qiao Fei finds out that Cheng Jiayang is actually her examiner. They start a “competition” with their misunderstanding about each other.

In the end, Qiao Fei gets Cheng Jiayang’s affirmation through her unremitting efforts; and after all the twists and turns, they finally confirm their affection for each other.

The reality and suspicion make Qiao Fei and Cheng Jiayang contradict each other and finally have to break up.

Qiao Fei then leaves to study French, while Cheng Jiayang takes on a new challenge in his career.

Both of them grow up, facing the test of life and death, but finally, they are reborn.

Qiao Fei is finally willing to face her feelings and pursue higher career aspirations; Cheng Jiayang has also found his true self.