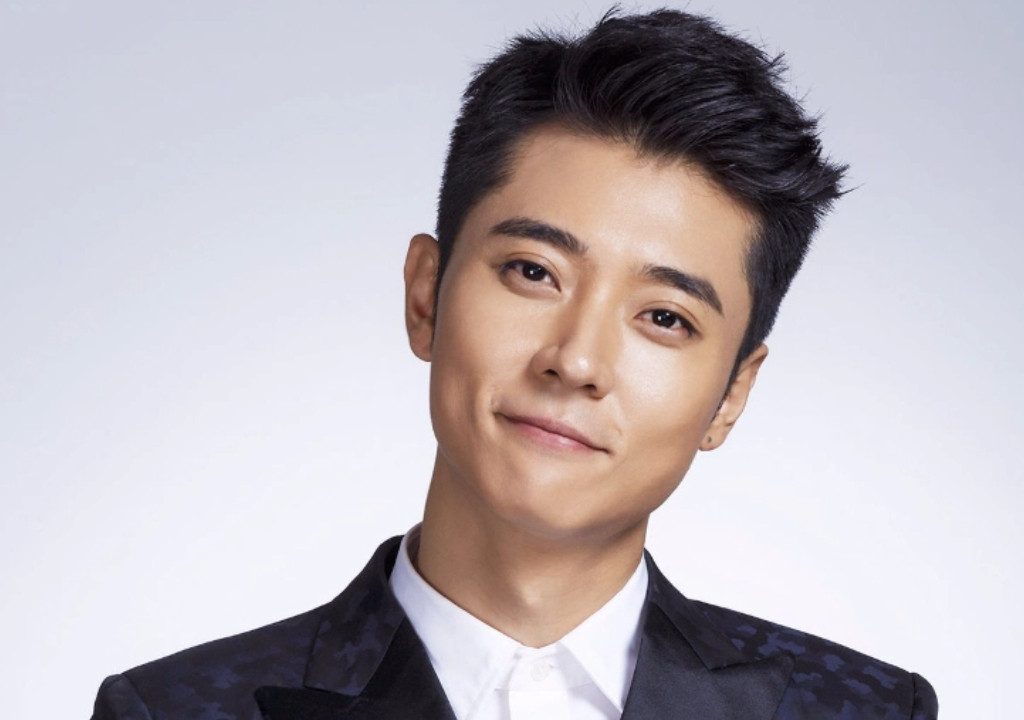 In 2001, he entered the entertainment industry by appearing in his first TV series Sex and the City.

His main works include New My Fair Princess, The Romance of the Condor Heroes, The Journey of Flower, So Young, Mr. Right, Hidden Edge, etc.