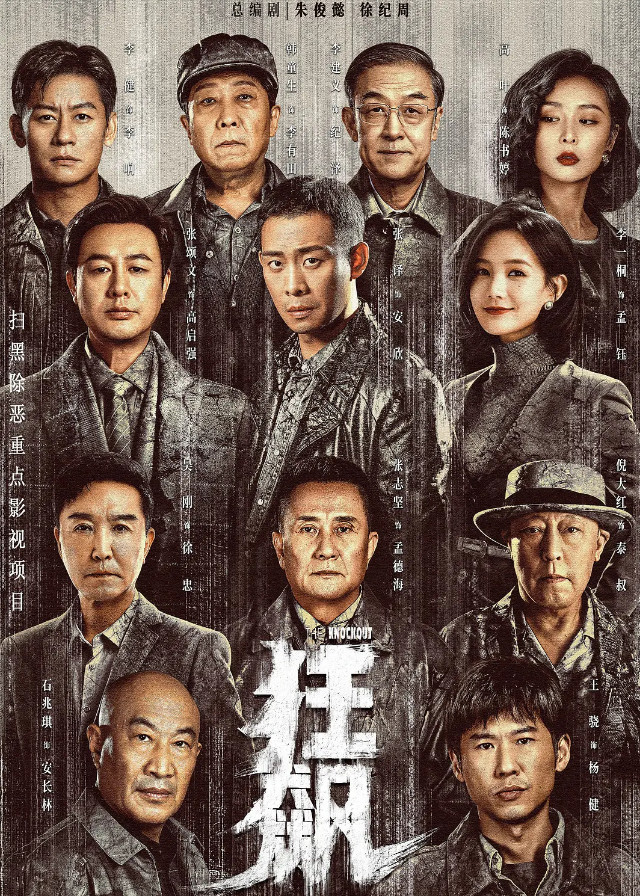 An Xin, a front-line criminal police officer in Jinghai City, was constantly attacked by “protective umbrellas” in his struggle against gang crimes and was never able to bring the criminals to justice.

After the national crackdown on gang crimes is launched, Linjiang Province sent a steering team to Jinghai and joined hands with the various departments of the public prosecutor, the law, and the judiciary to remove the corrupt elements within the political and legal forces, smash the protective umbrella of the gang crimes and eradicate in one fell swoop the Qiang Sheng Group that had been cooped up in Jinghai for many years.