The drama is based on the novel of the same name by Jiu Lu Fei Xiang, which tells the story of a young girl, Yan Hui, who was expelled from her training because she was too rebellious.

She wanted to live a life of drifting along aimlessly but was cheated by the rumored “evil dragon” Tian Yao, and had to help the “evil dragon” find all the sealed body and eventually fight against the ultimate devil king. 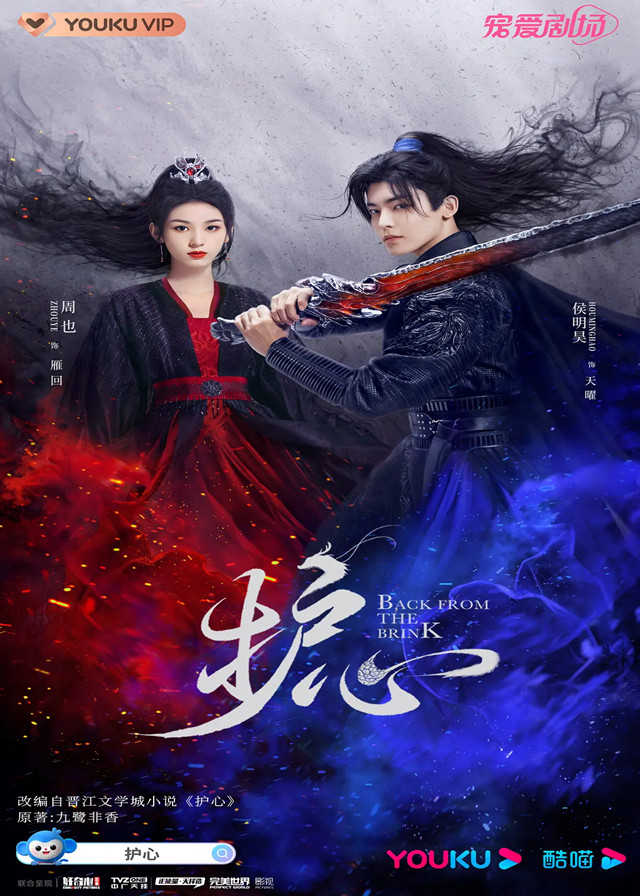 Twenty years ago, Tian Yao was hurt and sealed by the power of the five elements by his beloved, Su Ying, the master of the Guang Han Sect.

By chance, Tian Yao’s soul escaped from the seal ten years ago, and he perceived that his dragon bone was sealed in a village lake, so he possessed the body of a boy who had died and waited for an opportunity to retrieve the dragon bone.

It turned out that Yan Hui carried his Dragon Scale in her heart, which could help him break the seal.

So Tian Yao started to use Yan Hui and asked her to help him find the rest of his body.

Yan Hui tried to escape from Tian Yao, but instead of being separated, their relationship grew closer and closer.

Tian Yao was moved by Yan Hui’s righteousness in saving his life several times, and Yan Hui also discovered Tian Yao’s incessant relationship with herself in the incidents that keep getting involved.

The origin of the dragon scale, the relationship between his master Ling Xiao and Su Ying, and the mystery came one after another.