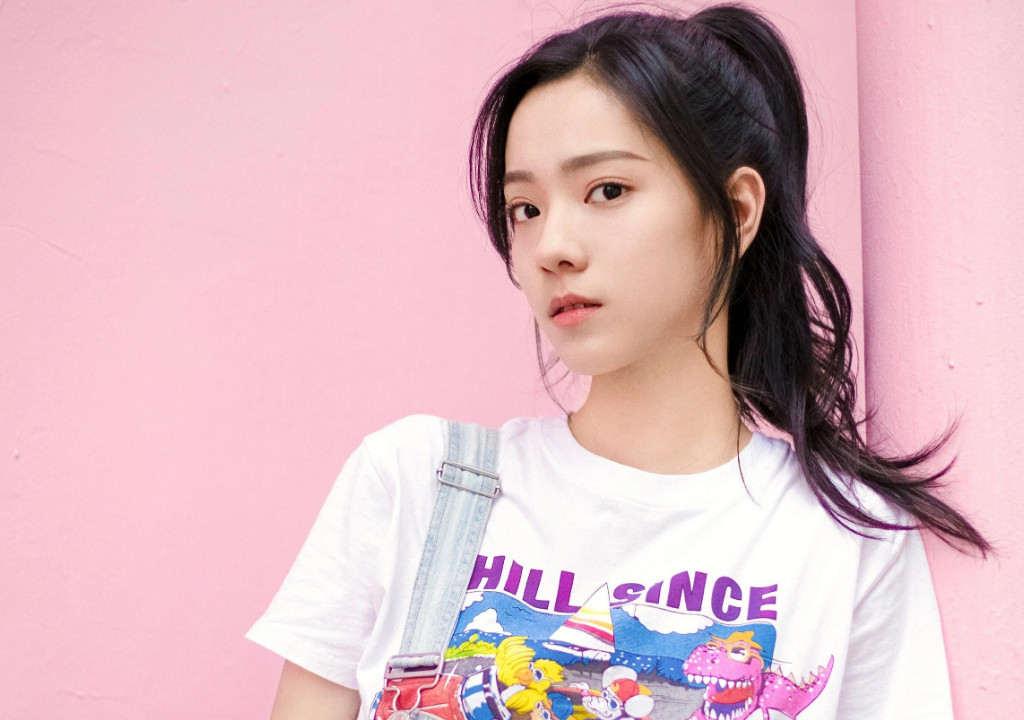 Her main works include Miss Puff, Mountains and Ocean, Closer to You, I Don’t Want To Be Friends With You, Love Script, Rock It, Mom, etc.