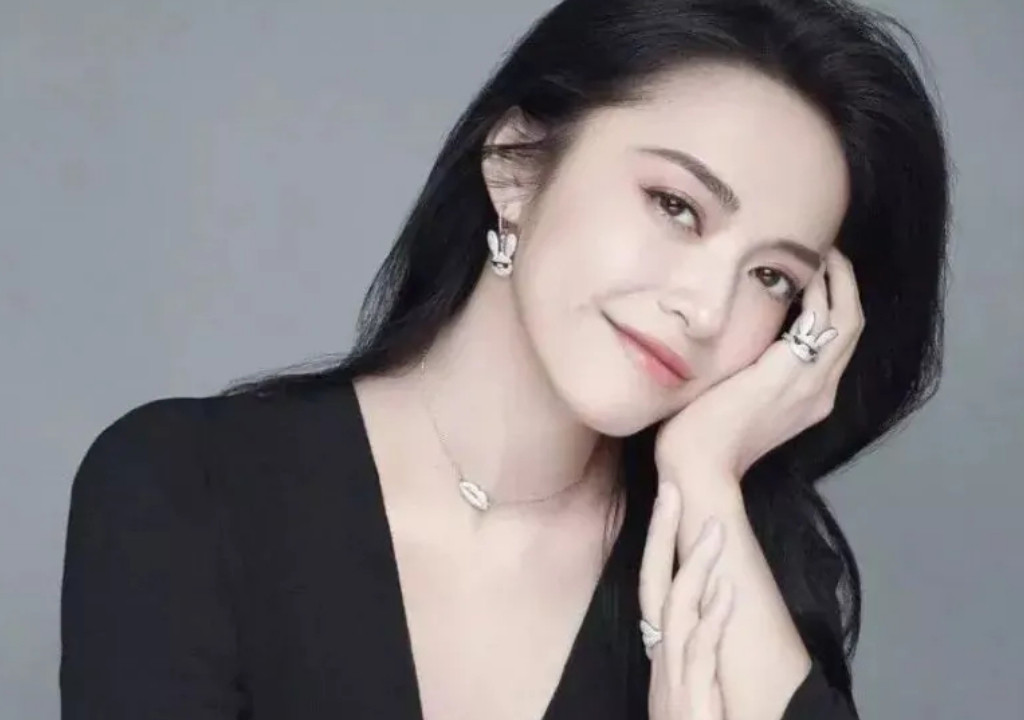 Her major works include My Own Swordsman, Divorce Lawyers, Vacation of Love, All Is Well, Rock It, Mom, etc.