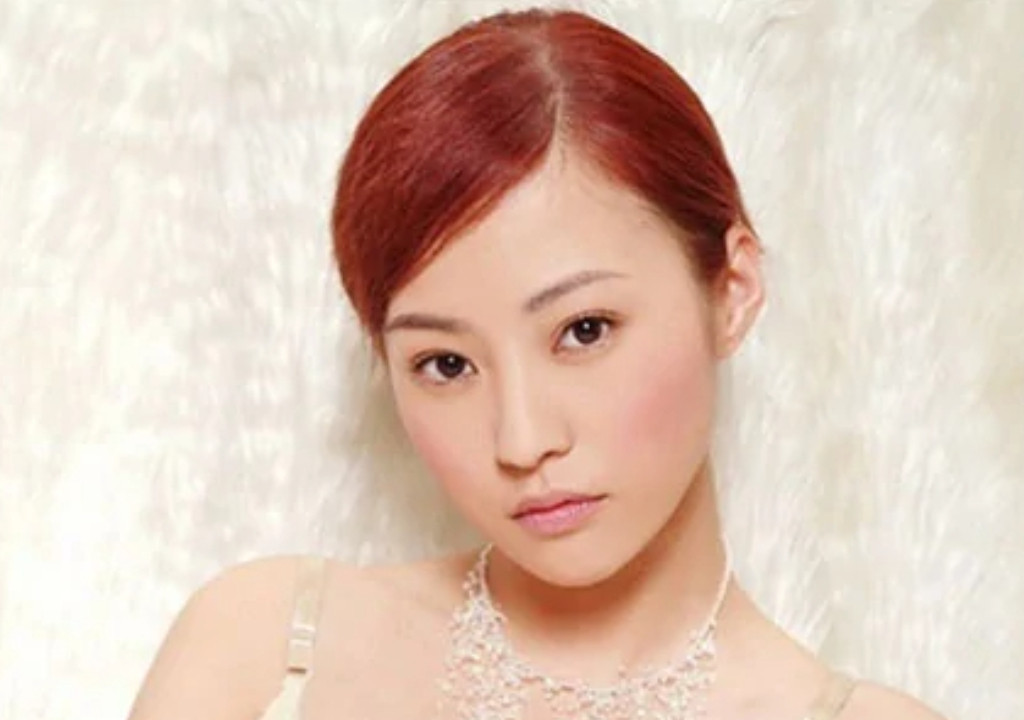 Her major works include The Pavilion, Royal Nirvana, etc.