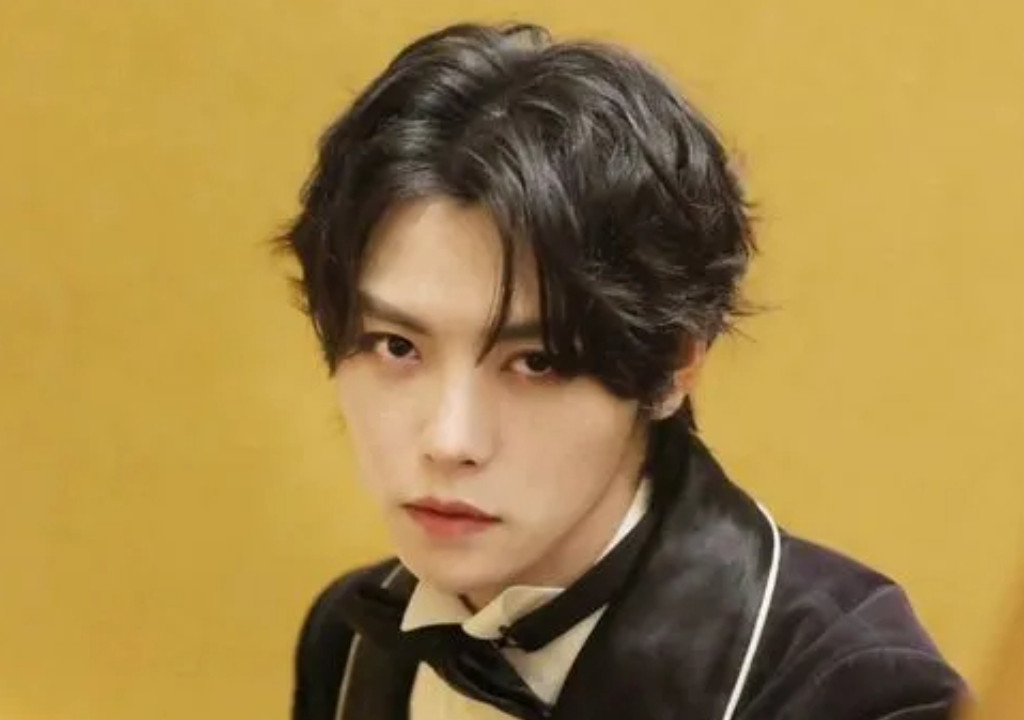 On January 12, 2016, Xiao Yuliang joined the boy group ZERO-G, thus officially debuting. In 2017, he first appeared in the TV series Fighter of the Destiny. In 2018, he gained recognition for his role as Zhang Qiling in the modern adventure drama Tomb of the Sea.

In 2020, Xiao Yuliang starred in the youth adventure drama Ultimate Note, where he reprised his role as Zhang Qiling and was praised for his outstanding fight scenes.