The drama tells the story of a popular idol Yi Han, who had to fall in love with Pei Youyou, a girl in Nail Salon for a limited time due to the butterfly effect caused by a casting controversy. 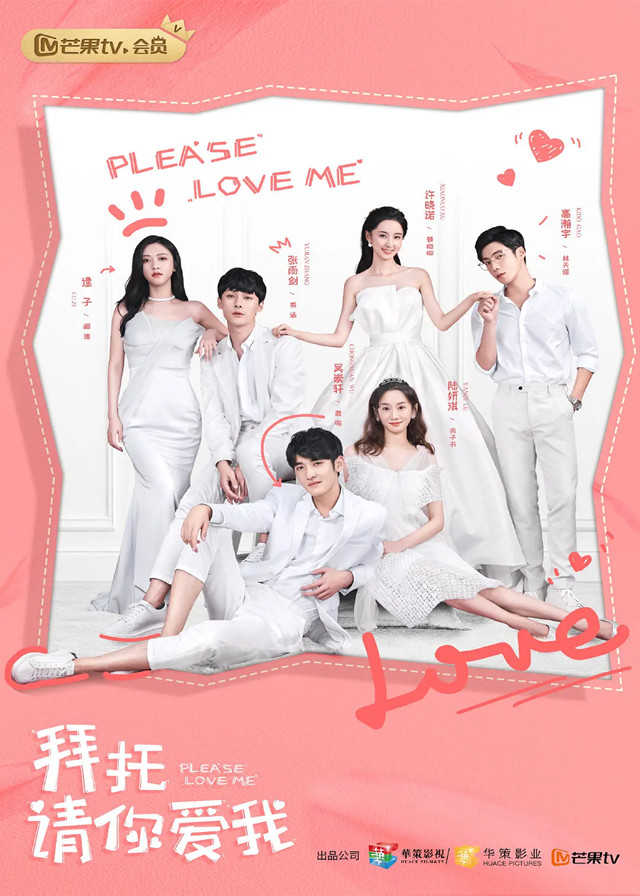 The popular star, Yi Han, suddenly had a car accident with Pei Youyou, a manicure girl with dreams of buying a house.

However, although they were so different that they had to make a marriage contract under the butterfly effect of a long-planned secret photo incident. During this time, they have gradually developed an affection for each other.