The drama is based on the novel of the same name by Li Lixiang and tells the love story between Wei Qing, the president of Yunma Group, and Zhou Shi, a nerdy girl. 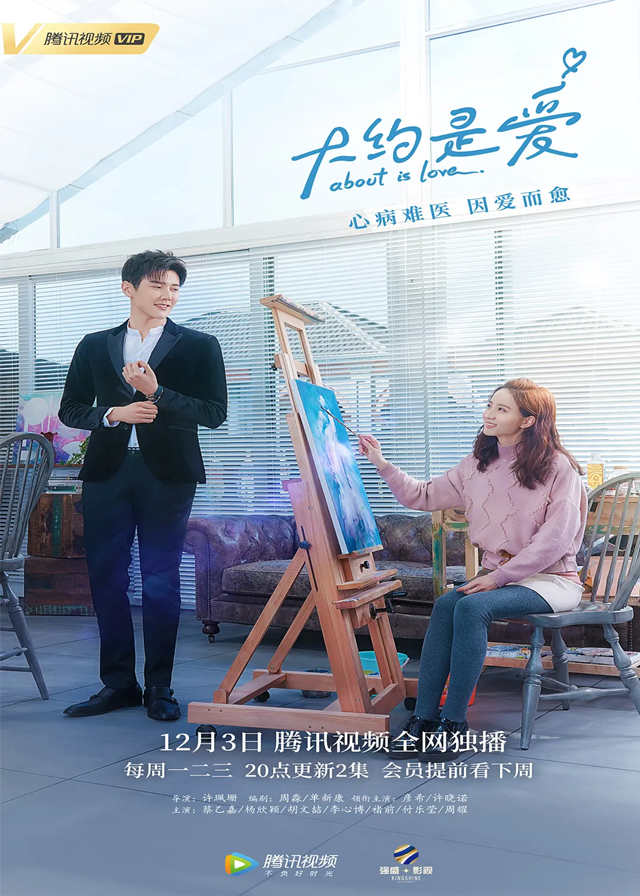 At the age of eighteen, Wei Qing suffered from a serious cleanliness disorder.

Despite the shining aura of a company executive, Wei Qing was unable to contact and interact with females. He was deeply disturbed by this, struggling to find the “princess” who can save him.

Ten years later, because of nonsensical drunkenness, Wei Qing accidentally met a nineteen-year-old art student, Zhou Shi. After being touched, Wei Qing thought he was in trouble but he found nothing happened.

As a result, an agreement was made for the purpose of healing, and they helped each other and developed a mutual affection for each other.

Wei Qing gradually got better and became attached to Zhou Shi, while Zhou Shi also put aside the unrequited love, and have a new life goal in the process of helping Wei Qing to eliminate his disease.

Bi Qiujing and Lin Fei Fei have also reaped their own love, while Zhou Shi and Wei Qing also met again after their respective growth and eventually became a couple.