The drama tells the love story of Qi Xun and Feng Shuangshuang, a young girl who was down on her luck. They were a happy couple but missed each other due to a family entanglement. Finally, they reunited. 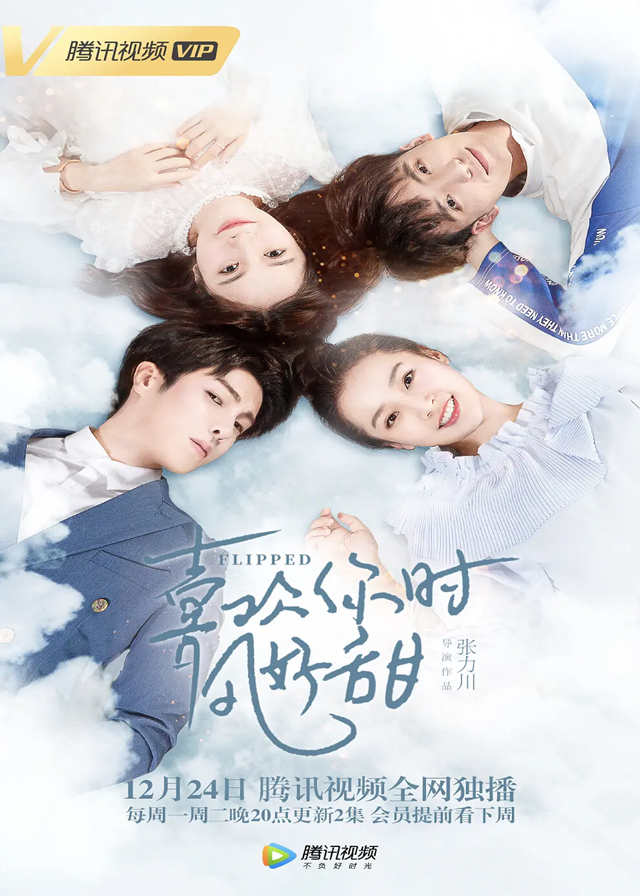 Because of his ability to “enter” the place in the painting, Qi Xun suffers from headaches every time he uses this ability.

By chance, he meets Feng Shuangshuang, the “healer” of his destiny.

Qi Xun, who originally wanted to test Feng Shuangshuang’s identity, unknowingly fell in love with her as he approached her again and again.

At the same time, a series of family secrets of the people around him and the previous generation was involved, How Qi Xun and Feng Shuangshuang should do in the end?