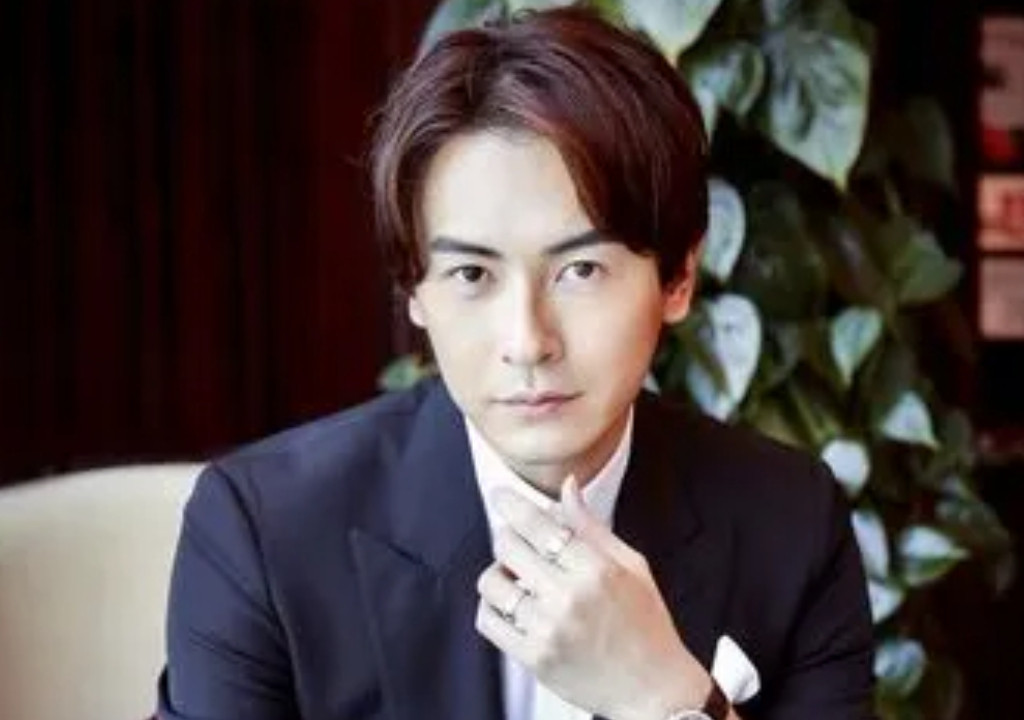 His main works include It Started with a Kiss, Chinese Paladin 5, etc.