The drama tells the story of Jiang Yunfan, who has the Chi You bloodline. After invisibly uncovering the past and the truth of the Jing Tian Cult, he joins hands with Tang Yurou, Long You, and Xiao Man to maintain peace in the Jianghu. 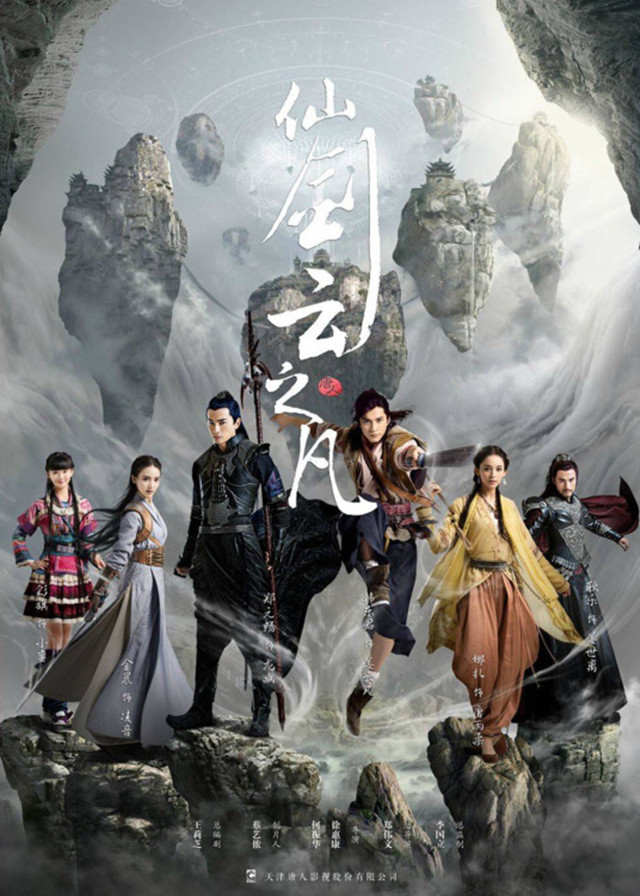 The sect leader Jiang Shili sent away his pregnant wife Ouyang Qian and was suppressed by Mount Shu in the forbidden cave. Twenty years later, Jiang Yunfan, the son of Jiang Shili, encountered Tang Yurou, Nuwa’s descendant Xiao Man, and the second prince of the Ye Cha Clan, Long You.

The news that he was the son of Jiang Shili spread. Considered as Jiang Shili’s evil son, he becomes the target of various families’ hunting.