The drama is based on the best-selling novel “Mi Wu Wei Cheng”, which tells the story of the love-hate relationship between Qin Sang, a young girl who aspires to freedom, and Yi Liankai, the son of a powerful warlord. 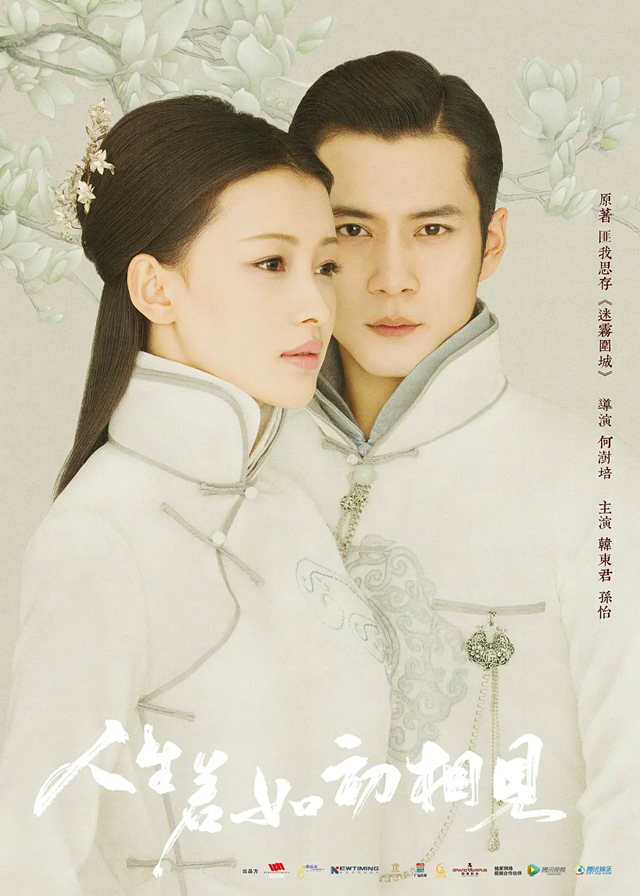 Since then, Yi Liankai had been secretly attracted to her, but unfortunately, Qin Sang did not know about it.

Ten years later, the Qin family was framed and the family was in decline. Qin Sang had to marry Yi Lian Kai, who was full of joy but found that Qin Sang was so “cold” to him.

At that time, the separatist regime made people unable to live well, so Yi Jipei wanted to revive the country and gave the important task to Yi Liankai, asking him to sacrifice himself for the great work.

In order to protect his father’s will and realize his heroic ambition, Yi Liankai buried his love for Qin Sang in his heart and had several duels with the Murong family.

At the same time, Qin Sang’s first love, Li Wangping, returned home from his study tour and learned that Qin Sang was forced to marry into the Yi family. He secretly lurked in the Yi family and prepared to join hands with the Murong family to defeat the Yi family and take back Qin Sang.

In the battle of Fu Yuan, Yi Liankai sent Qin Sang out of the city and died in the gunfire of the Murong family in order to guard the last position of the Yi family.