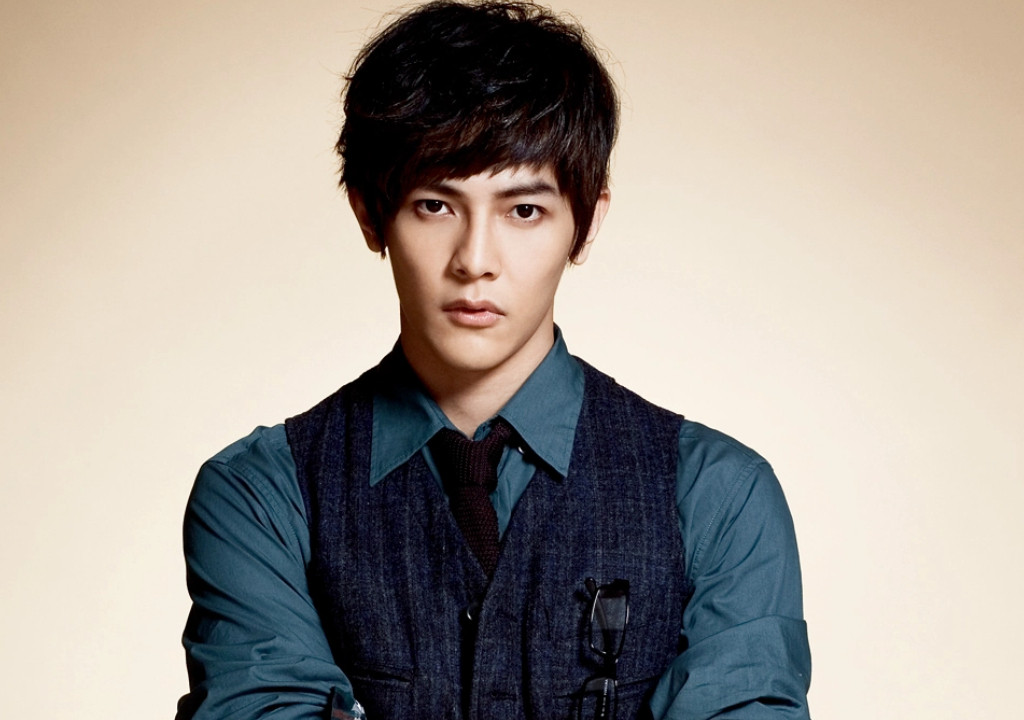 Jiro Wang(汪东城), born on August 24, 1981, in Taipei, Taiwan, China, is a singer, actor, host, model, and former member of the boy group Fahrenheit.

In 2005, he made his official debut in the idol drama Fall in Love at First Kiss as A Jin. In the same year, he joined as a member of  Fahrenheit.

In June 2011, the group was disbanded after member Chun Wu went solo.

His main works include Falling Into You, Mengfei Comes Across, etc.