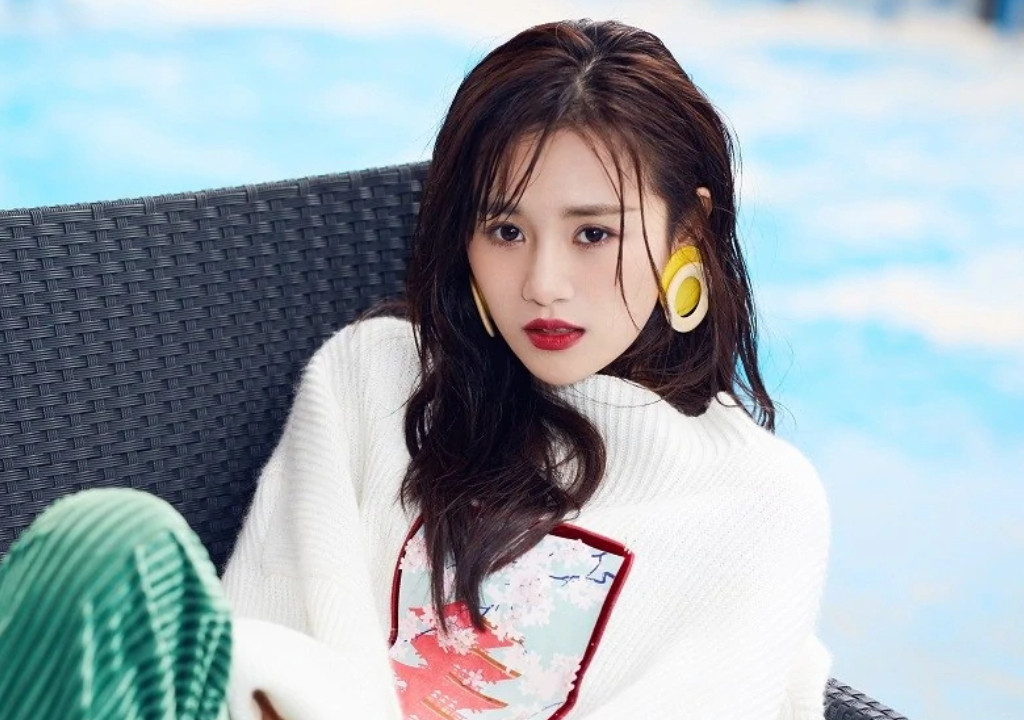 In 2012, she entered the entertainment industry by appearing in her first drama Editorial Department Story.

In 2013, she was known for her role as Huang Jingjing in the school youth inspirational movie Young Style.

In 2015, she gained more attention by appearing in the costume magic drama The Journey of Flower.

Her main works include The Whirlwind Girl 2, Eternal Love, Granting You a Dreamlike Life, etc.