The drama tells the story of Chen Changsheng, who comes to the divine capital with a marriage certificate in order to change his fate. He befriends a group of like-minded friends to open a new world in the National Academy. 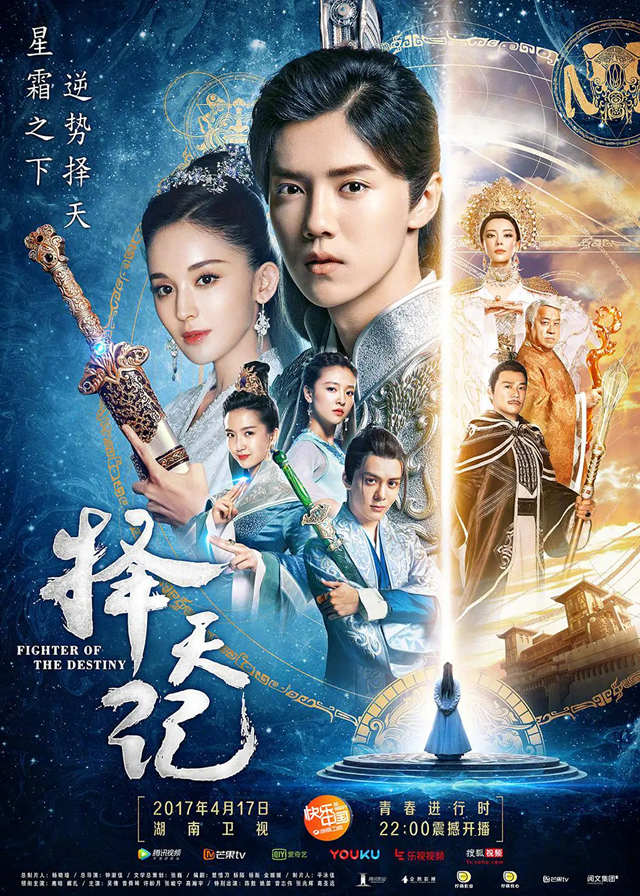 In the first year of the beginning, a sacred stone descended from the sky and was scattered on the earth.

It was said that those who could view the inscriptions of the sacred stones could know their fate. The sacred stone has become a holy relic on earth since then. So the world had been in turmoil for a long time. Until the human race united with the western demon race, the evil race was driven to the polar grasslands, the world was at peace.

Baby Chen Changsheng with a mysterious birth was saved from the mouth of a golden dragon by his master, Ji Daoren accepted him as his disciple, teaching him 3,000 scrolls of the book of Tao.

Nineteen years later, Chen Changsheng learned that his six veins were inaccessible and his life would not last more than twenty years.

Ji Daoren said that there was an ancient sacred stone hidden in Ling Yange in the divine capital of the Zhou Dynasty, which might record the method of changing his fate.

Chen Changsheng decided to go down the mountain to take a chance.

By chance, Chen Changsheng resisted the suppression of various forces and befriended the young genius Tang Sanshiliu, the demon princess Luoluo, and the demon warrior Xuanyuan Po. With their help, Changsheng won first place in the strong “Dachao Trial”.

After entering the sacred stone monument tomb, he watched all the monuments in front of the tomb overnight, causing the natural phenomenon to change.

But who would have thought that all this is just the beginning, as the pattern of the world changes, Changsheng finds himself involved in a huge conspiracy…