The drama is an adaptation of the novel “Keng Die Er Zi Gui Yi Liang Qi”, which tells the story of a medical genius heroine, Yu Qingluo, who takes her son Nan Nan to take revenge and find his real father, Ye Xiudu. 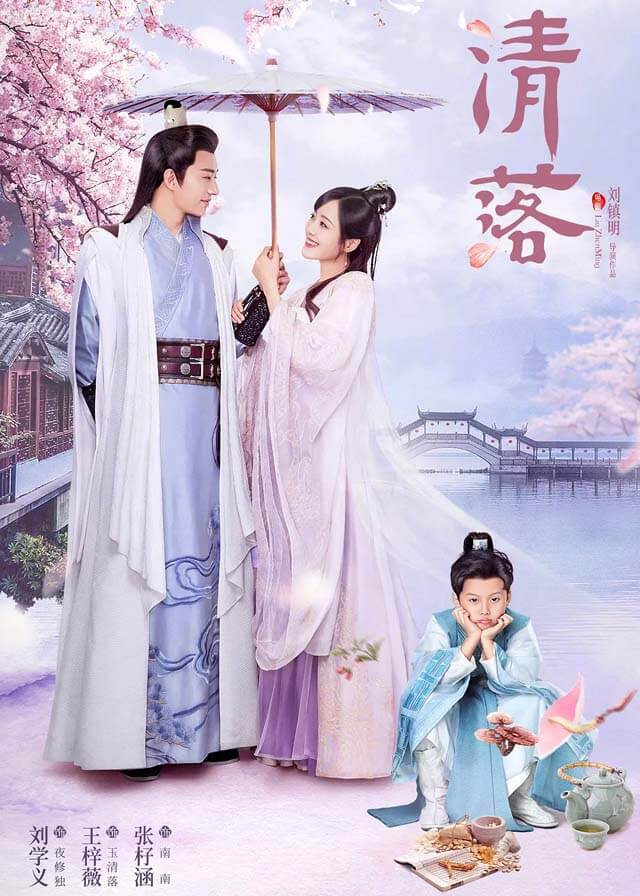 In the process of finding her son Nan Nan’s father, she befriends the royal son of Feng Cang Kingdom, Ye Xiudu. Because of his resemblance to his enemy Yang Xiusheng, Yu Qingluo is deeply disgusted with him, and only after several tests does she confirm that it is just a coincidence, but at that time, Ye Xiudu has already fallen deeply in love with her.

Yu Qinglu is gradually indulged in the unconditional protection and doting of Ye Xiudu. At the same time, Yu Qingluo is forced to get involved in strife because of her identity as a genius doctor, and together with Ye Xiudu, she fights with various forces and eventually discovers by accident that Ye Xiudu is actually the father of her son Nan Nan.

During the course of their time together, Yu Qingluo completely fell into deep love With Ye Xiudu, and eventually the family hand in hand for the rest of their lives.