Explore With The Note is an adventure and suspense drama, starring Bai Shu, Zhang Boyu, Zhao Dongze, and Zhao Reihan, with special appearances by Yao Lu and He Zhonghua, and co-starring Siqin Gaowa and Liu Xueyi. 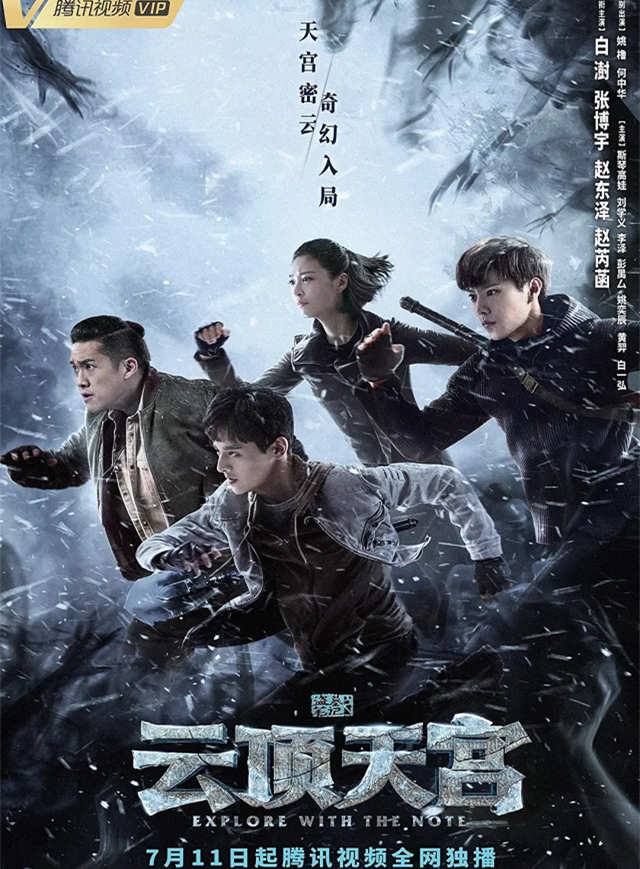 The drama tells the story of Wu Xie, Wang Pangzi, Xiao Ge, Xie Yuchen, and other partners who cooperated with the relevant government departments to track down the ancient relics stealing and selling gang led by Qiu Dekao.