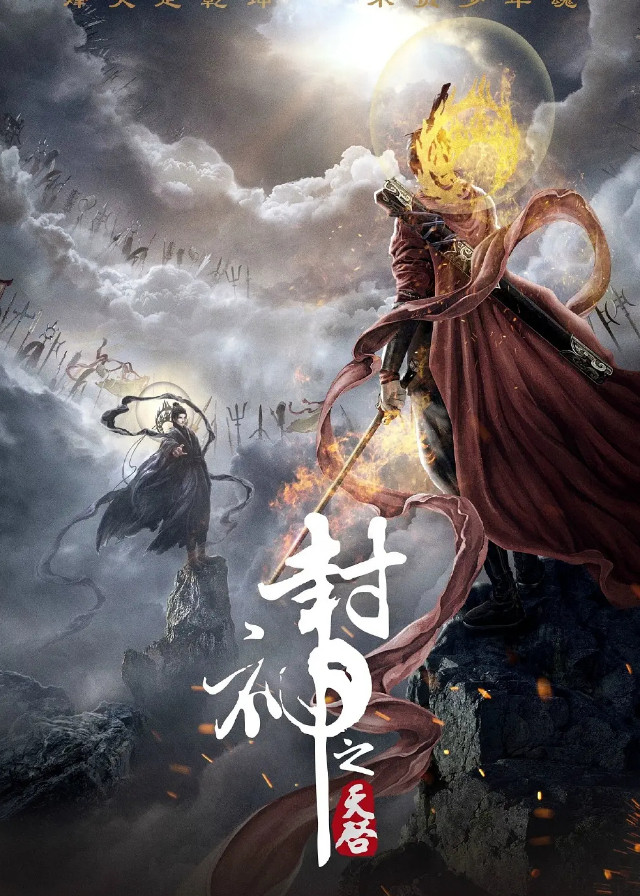 In the late Shang Dynasty, King Zhou listened to the demonic words of Da Ji, who was possessed by a fox. He was so despotic that he killed his loyalists, causing turmoil and unrest among the people.

For the sake of the people, Ji Fa, the son of the Marquis of Xi Bo, decided to organize an army to fight for justice.

His friend, Yin Jiao, son of King Zhou, originally hated King Zhou with Ji Fa, but was unable to resist his lust for power and was diverted by Da Ji to become the main general of King Zhou’s army against Ji Fa.

The two brothers turn against each other, heralding a confrontation between good and evil.

In the end, Ji Fa kills Yin Jiao, defeating the Shang and establishing the Western Zhou.

Justice finally triumphed over evil, and the people were able to live in peace and prosperity.