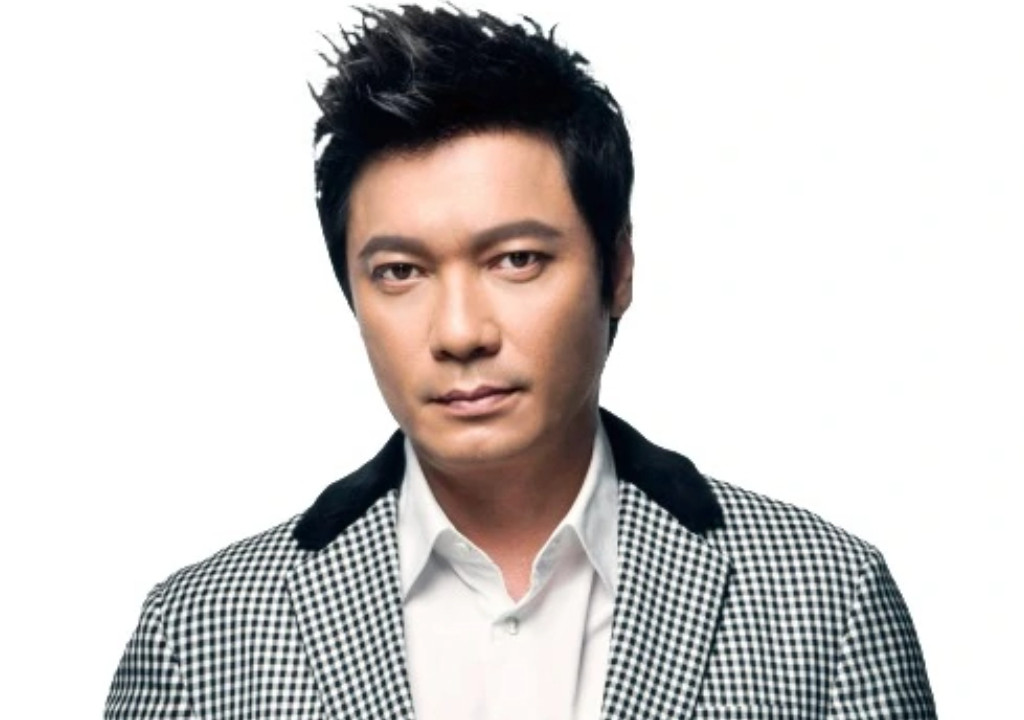 He participated in the TVB New Talent Singing Competition in 1984 and joined TVB in 1986.

In 1994, The Legend of the Condor Heroes, in which he played Yang Kang, was released and in 1996, he became popular with the villain Xu Jiali in the fashion drama “Cold Blood Warm Heart”.

In 1998, he released the album “Tian Di Hao Qing / 天地豪情”. In the same year, he held a solo concert at the Hong Kong Coliseum, becoming the first TVB artist to open a solo show at the Coliseum.

His major works include At the Threshold of an Era, Old Time Buddy, Secret Of The Heart, Golden Faith, Zhao Jun is Out, Zheng He Sails The Western Ocean, The Patriot Yue Fei, etc.