The drama is adapted from the novel “密室困游鱼” by Mobaofeibao. It tells the inspiring story of Wu Bai and Ai Qing, two young people who struggle for their beloved dream, attract each other in competition and cooperation, and support each other to win the world championship for China. 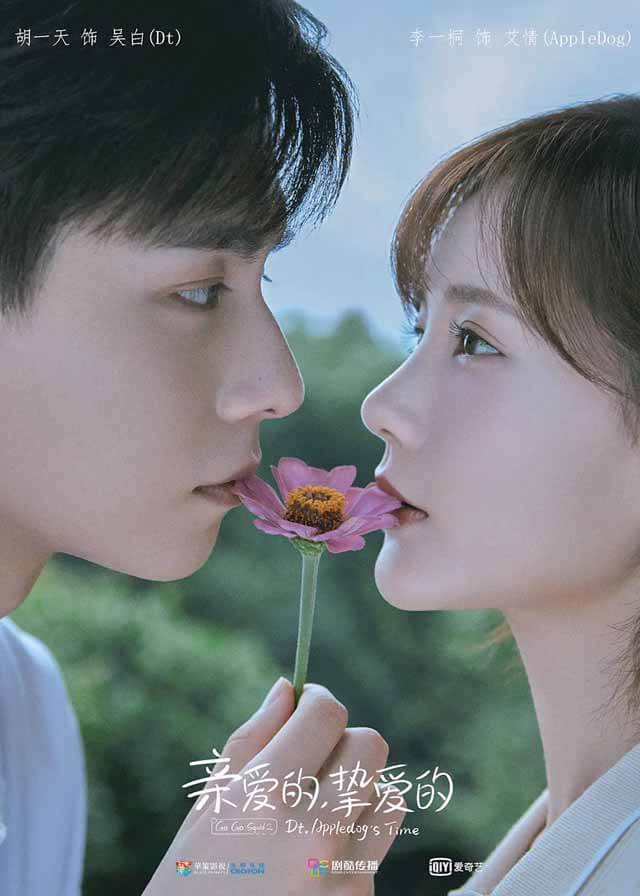 Wu Bai (Hu Yitian) becomes the youngest and strongest competitor in the national robotics competition thanks to his tireless efforts and talent.

He forms a team and finally competes in the Chinese finals with his robotics initiator, Ai Qing (Li Yitong).

Since then, they have represented China in the Asian Championships together, achieving a series of honors for their country.

Both of them aspire to improve the popularity and application of robotics among the young generation in China through the sport of robotics competition, thus speeding up the development of the country.

As opponents, Wu Bai’s perseverance, skill, and talent attract Ai Qing, and as team leaders, Ai Qing’s love for the industry, dedication to her dream, and superior tactical acumen also impress Wu Bai, and they are attracted to each other through mutual support and competition.