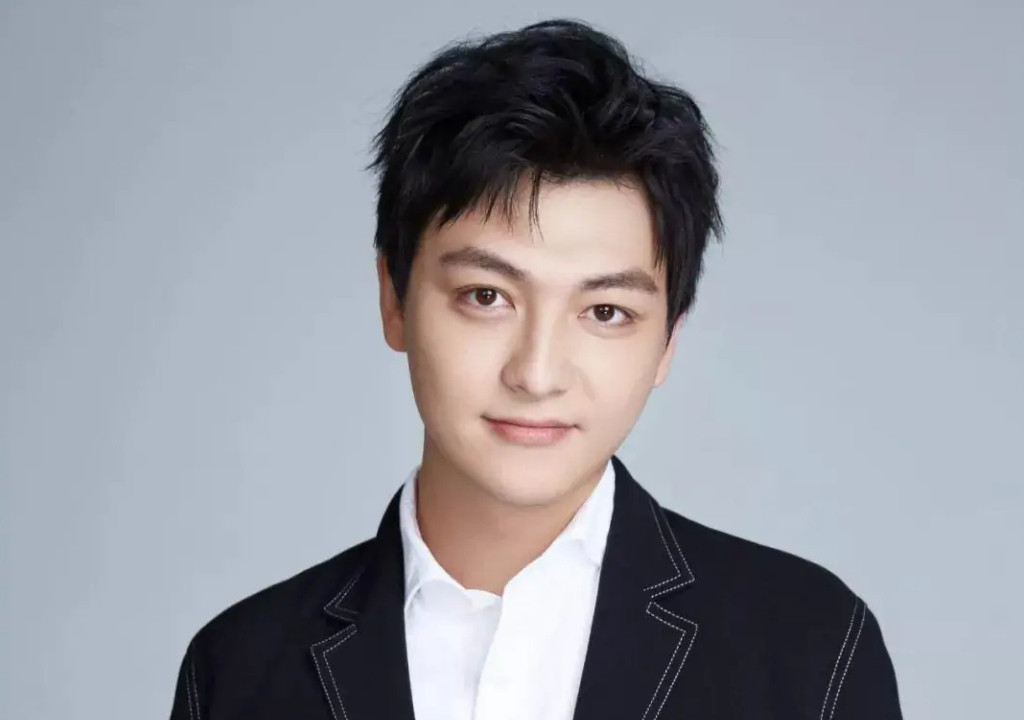 In 1998, he played in his first TV series Kuai Le Qi Ba Sui, thus entering the showbiz. Later, he took a rest for ten years to finish his studies and returned to the screen in 2013 in the drama Princess of Lanling King.

In 2014, he got attention for his role as Mu Qing in the drama Nirvana in Fire.

Her main works include Ode to Joy, When a Snail Falls in Love, Seven of Me, I Will Find You a Better Home, Dating in the Kitchen, A Dream of Splendor, etc.