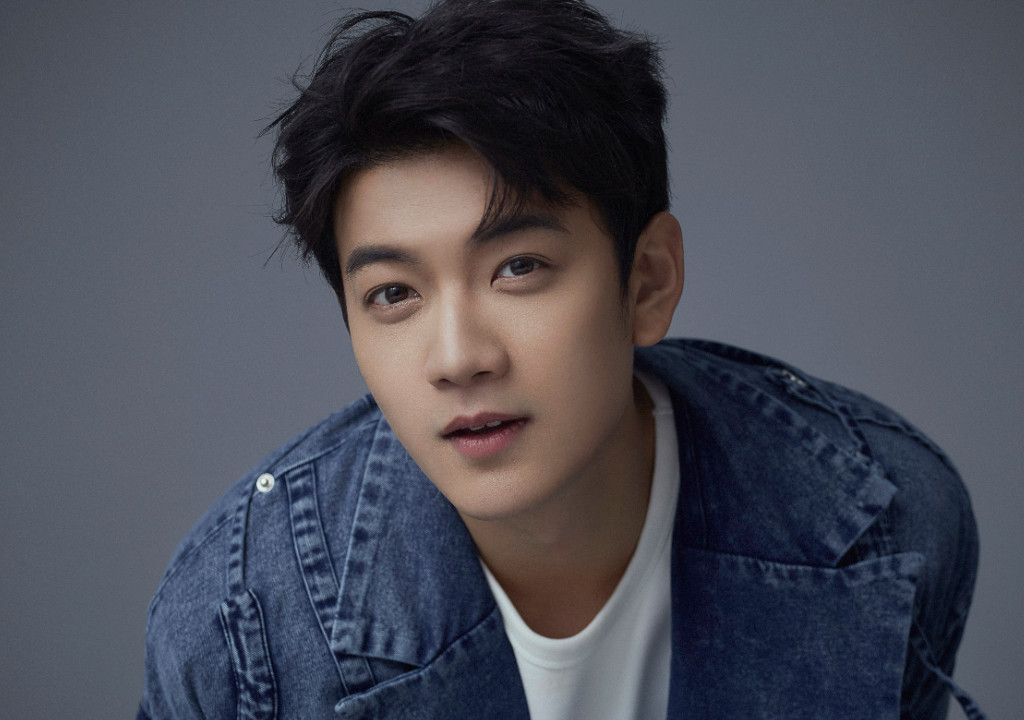 The main works are The Coolest World, Secret of the Heart, Be My Princess, Imperial Concubine 2, Thousand Years For You, etc.