The drama tells the story of Xia Tian, a furniture designer, who has very different modes of getting along with her ex-boyfriend and current boyfriend. 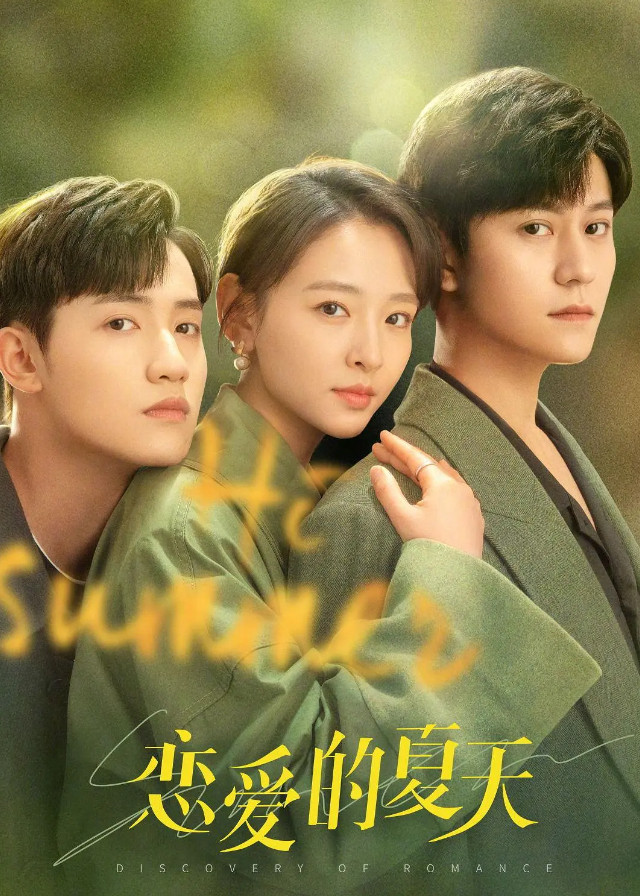 Xia Tian, an up-and-coming furniture designer in her thirties, encounters her ex-boyfriend Xu Zehao, the owner of a design company.

Under the pressure of Xu Zehao’s plea to get back together, Xia Tian’s feelings for her current boyfriend Guan Xin, a plastic surgeon, begin to change.

On the other hand, Guan Xin meets his long-lost “sister” Lu Xi from the orphanage, and by chance, they have an ambiguous relationship.

Ex-boyfriend or current friend, friend or lover, misunderstanding or clarification, reunion or rejection, break-up or marriage, a series of sharp emotional stories revolve around the lives and work of thirty-year-old urban women.