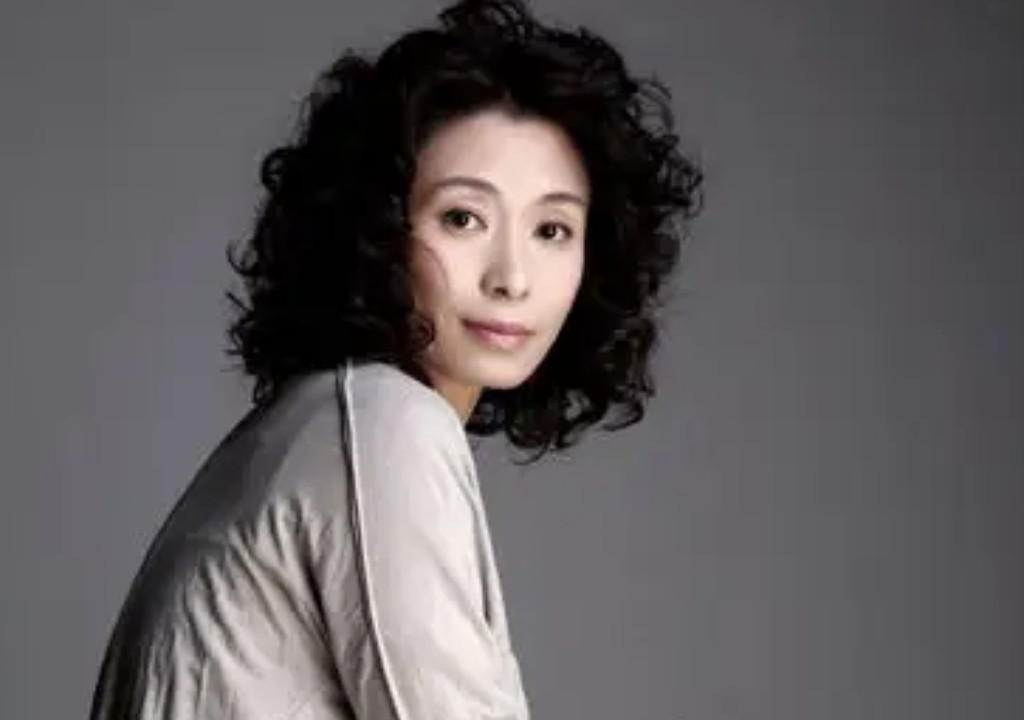 Liu Dan(刘丹) was born on December 4 in Harbin, Heilongjiang Province, she is a Chinese actress.