The drama is based on reality and has a warm and healing style, telling the story of several post-90s young people and a group of elderly people. 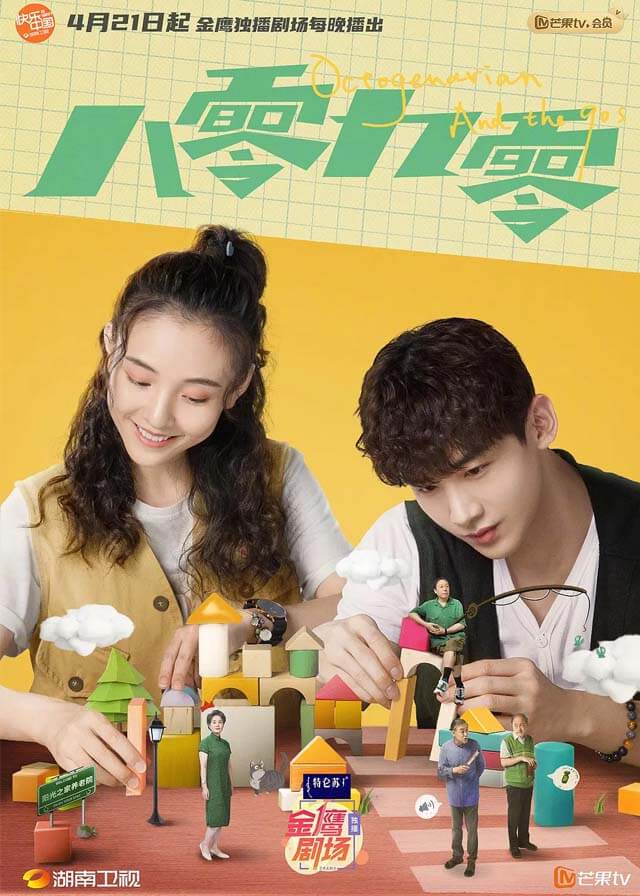 “Sunshine Home” is a nursing home founded by Grandma Lin, which is small but warm, and houses a group of elderly people with very different personalities.

Under the shelter of her grandmother, “post-90s” Ye Xiaomei has been living a comfortable and happy life. Until her grandmother was diagnosed with terminal liver cancer, before her death, she handed over the nursing home, which had been her life’s work, to Ye Xiaomei.

The “post-90s” thinking and enthusiasm, on the one hand, injected new vitality into the nursing home, but on the other hand, there were constant conflicts with the elderly. In this way, the hidden and touching stories behind each of the elderly slowly emerge.

The world of the young and the world of the old collided with each other from the initial to the final mutual acceptance, and everyone’s life posture changed and became more positive. With the advancement of urban planning, “Sunshine Home” was included in the scope of demolition, and the old people were forced to accept the drastic change of drifting apart.

In the end, Xiao Mei, who could not let go of the “Sunshine Home”, decided to rebuild the nursing home and take up her own responsibility. In the process of rebuilding the “New Sunshine Home” to take care of people with Alzheimer’s disease (dementia), the old people are no longer just residents, but also take on the responsibility of creating a “Truman’s world” for the Alzheimer’s patients.

In the process of rebuilding, the elderly are no longer just residents but have taken on the responsibility of creating a “Truman’s world” for the Alzheimer’s patients, allowing them to live their favorite and most nostalgic scenes of their last years. When the nursing home is knocked down and rebuilt, what is rebuilt is not only the house but also the sincere emotions between people.