Based on Jin Yong’s novel of the same name, the drama tells the story of Hu Fei, a reckless young man who enters Jianghu to avenge his father’s death and grows up to become a warrior with a heart for the people and the country. 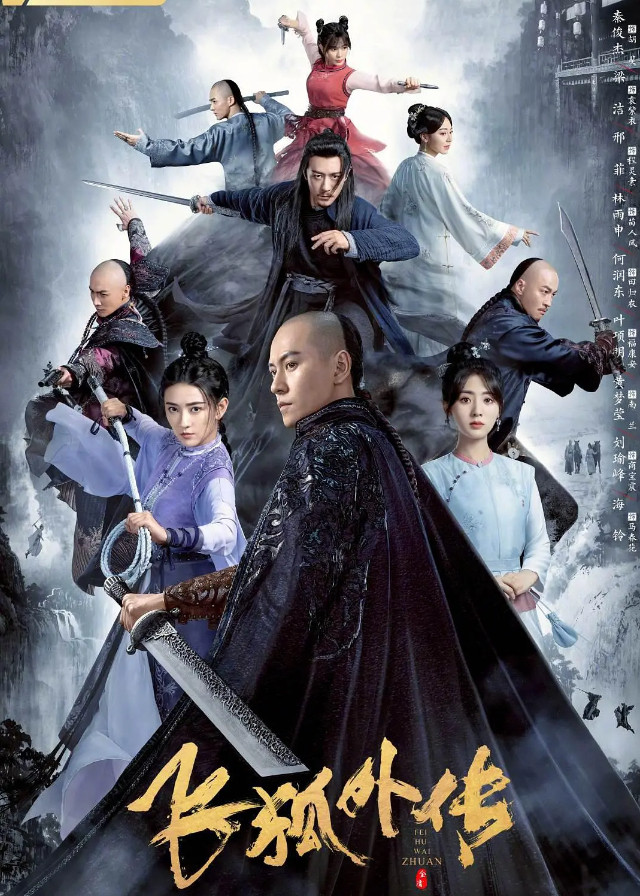 During the Qianlong period, Hu Fei enters the dangerous Jianghu to avenge his father’s death and grows from a reckless young man to a warrior with a heart for the people and the country.

On his quest for revenge, Hu Fei offends the bully Feng Tiannan and falls in love with his daughter, Yuan Ziyi, a warrior of the Tianshan Sect.

When Hu Fei finds Miao Renfeng, she has been framed by the sinister Tian Guinong and has lost her eyesight.

Hu Fei is reluctant to take advantage of the danger of others, so he takes the risk of coming to Yao Wang Valley to seek an antidote, and befriends Cheng Lingsu, a disciple of the “Pill King”.

As the truth of his father’s murder turns out to be someone else, Hu Fei gradually develops an admiration for Miao Renfeng and eventually kills the real culprit Tian Guinong and gets his revenge,

In the end, Hu Fei and Yuan Ziyi work together to shatter Fu Kang’an’s conspiracy to organize “the World Master’s Conference”.