The drama tells the story of a series of stories about a fashion magazine “Sheng Zhuang”, which unexpectedly faces a vacancy of editor-in-chief when it is in transform. 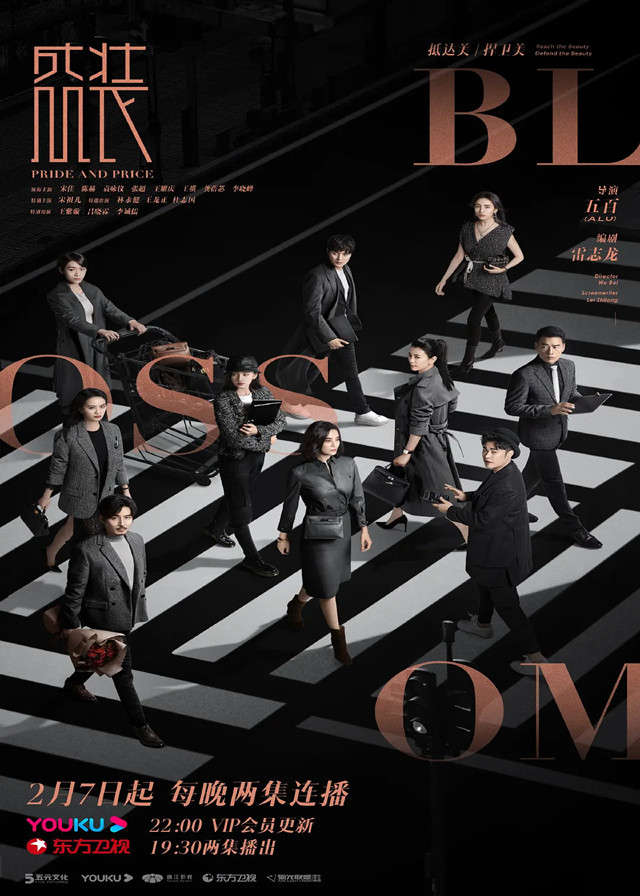 In 2016, along with the technological innovation of the Internet, new media rapidly emerged, and traditional media were impacted.

Fashion magazine “Sheng Zhuang” unexpectedly faced a vacancy for editor-in-chief at the time of transition.

Chen Kaiyi, deputy editor-in-chief with a strong industry background, was ready to do something.

But the group appointed Xiao Hongxue as the new editor-in-chief, who advocated that the magazine should first respond to the market in order to improve its communication power.

The magazine’s new direction allowed advertising director Binbin Lu to make his mark, but the features group was heavily challenged by the need to defend the independence of its content.

In order to expand its competitiveness and influence, “Sheng Zhuang” had been undergoing a difficult exploration and transformation, achieving full media integration through continuous innovation.

In the end, a new media team represented by Chen Kaiyi and Xiao Hongxue and an online talent agency represented by Lu Binbin were formed, each having the new development after the integration and change.