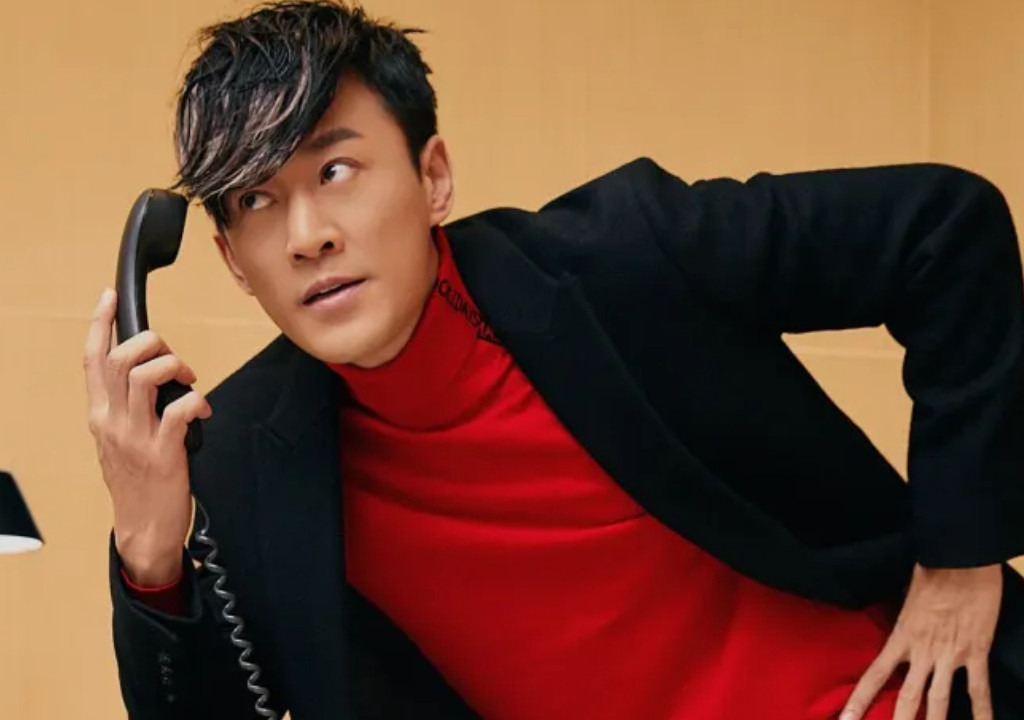 He graduated from the TVB artist training class in 1999 and worked as a presenter and reporter for TVB8. In 2007, he released his first album “爱在记忆中找你”.

His major works include Line Walker, Heavenly Sword and Dragon Slaying Sabre, Star of Ocean, In the Storm, etc.